The association decided to have a holistic reconstruction and expansion, in which the entrusted architects in 2000 got freedom in the planning. They ruled out the idea of wrecking so the solution was to demolish to the ossature so the new needs could be fulfilled. The structure was reinforced where needed. The cellar was excavated and the foundations were also reinforced. The engineering and the electric facilities were modernized.

On the ground floors upper part of the L formed building is the kitchen and the dining room, with dormitories above, up front the offices and the courtroom are located. Upstairs the rest of the dormitories, the chapel and the library can be found.

A glue laminated board structured multifunctional hall, with the capacity of 130 people was built in the place of the former attic and in line of the neighbouring buildings ridge heights. Accompanied by a kitchenette, cloak room and other service facilities. Full height windows with mobile aluminium reeds give the 'end of the 20th century' facade of the building.

From the old components the floating main staircase, the box type windows with shutter, the external platters architecture and the stuccos on the facade were kept and repaired. In the name of „the minimal interference” principle a balance between the old and the new was created. A low-keyed practicability can be seen on the facade of the building and on the mature details.

Contradictions can be found in the internal design. For example in the chapel, the precious work of the handicrafts is in contrast with the installed chairs. Also an important objective was the internal lighting, with its unique lamps.

It was a main point taking into account the disabled with the adequate structural solutions.

The building received the Budapest’s Award of Architectural Excellence in 2004 and also the year's acknowledgement of barrier-free solutions, then in 2005 it has been remunerated with the Pro Architectura award as well. 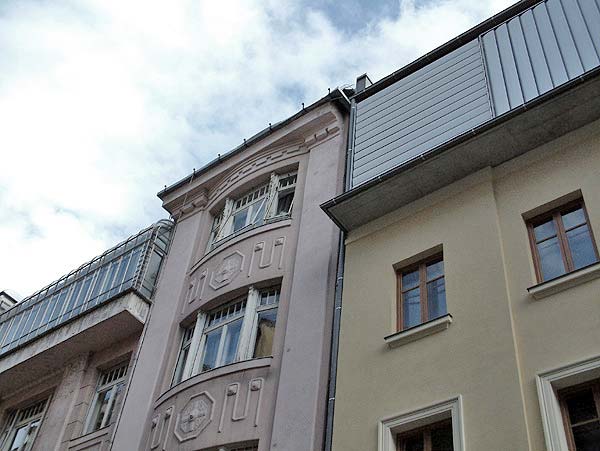 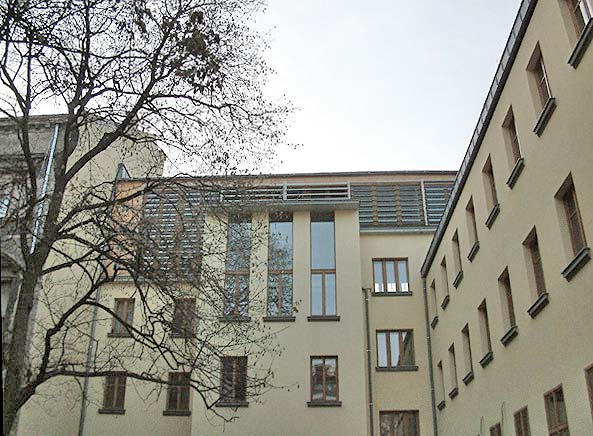 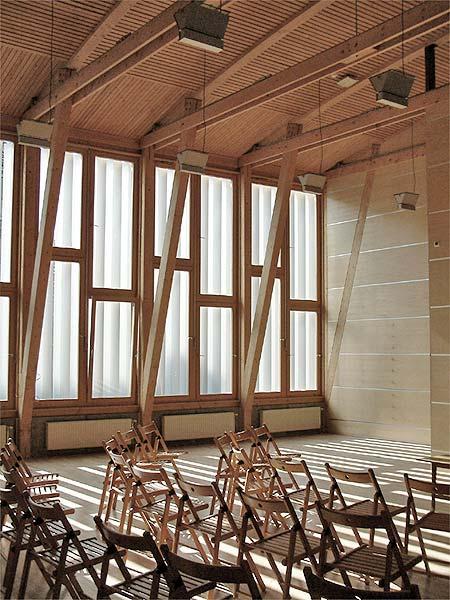 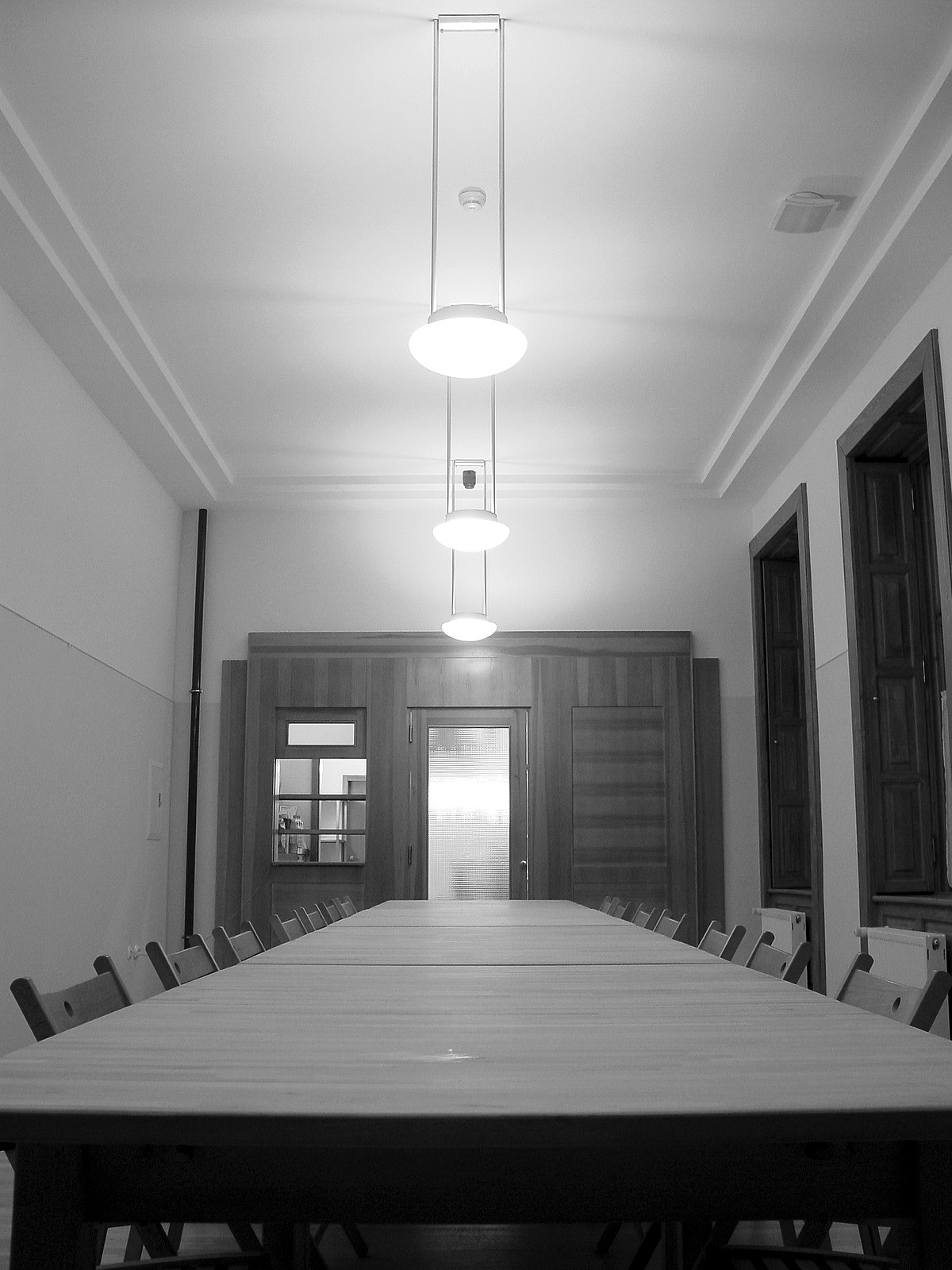 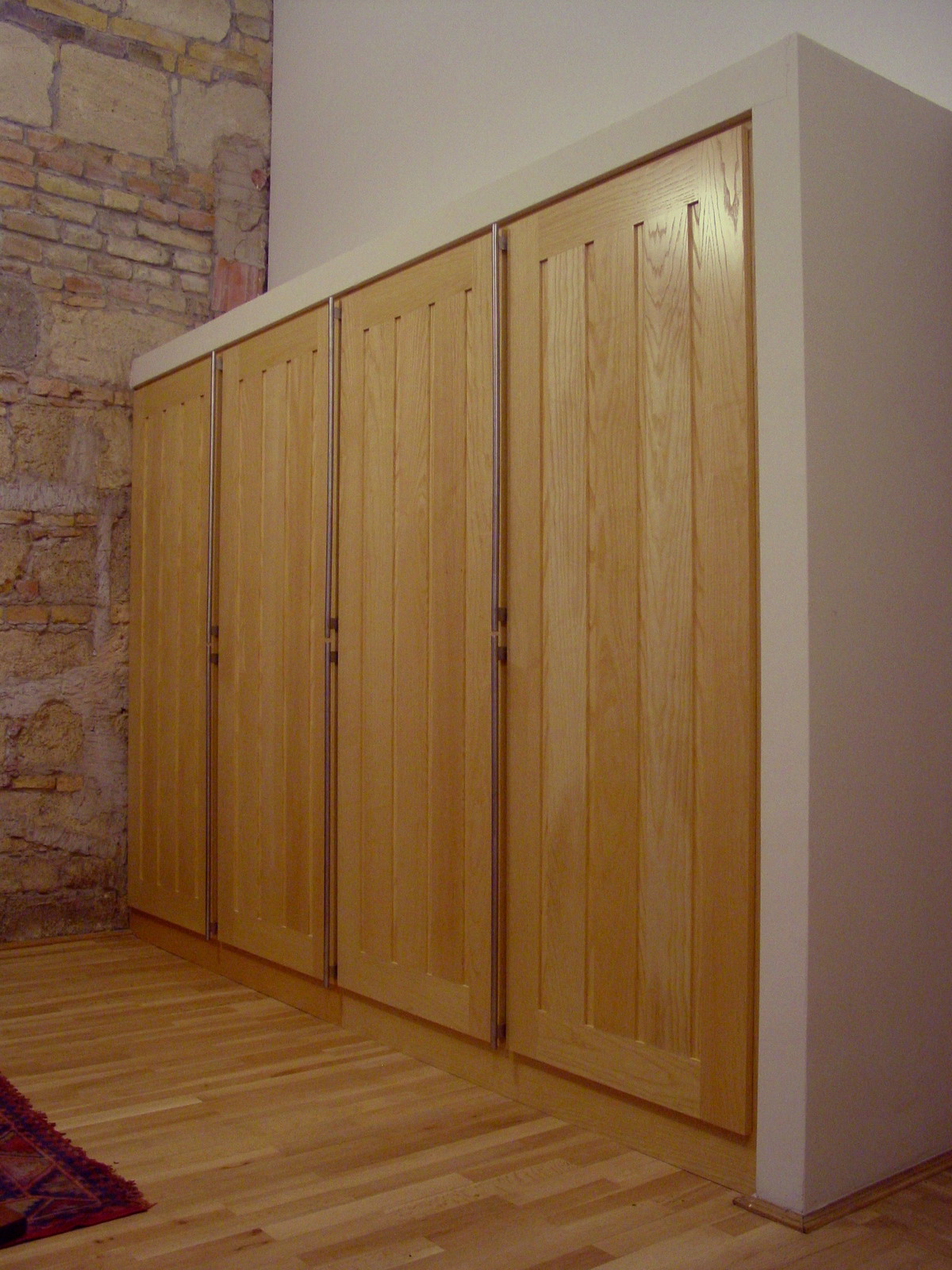 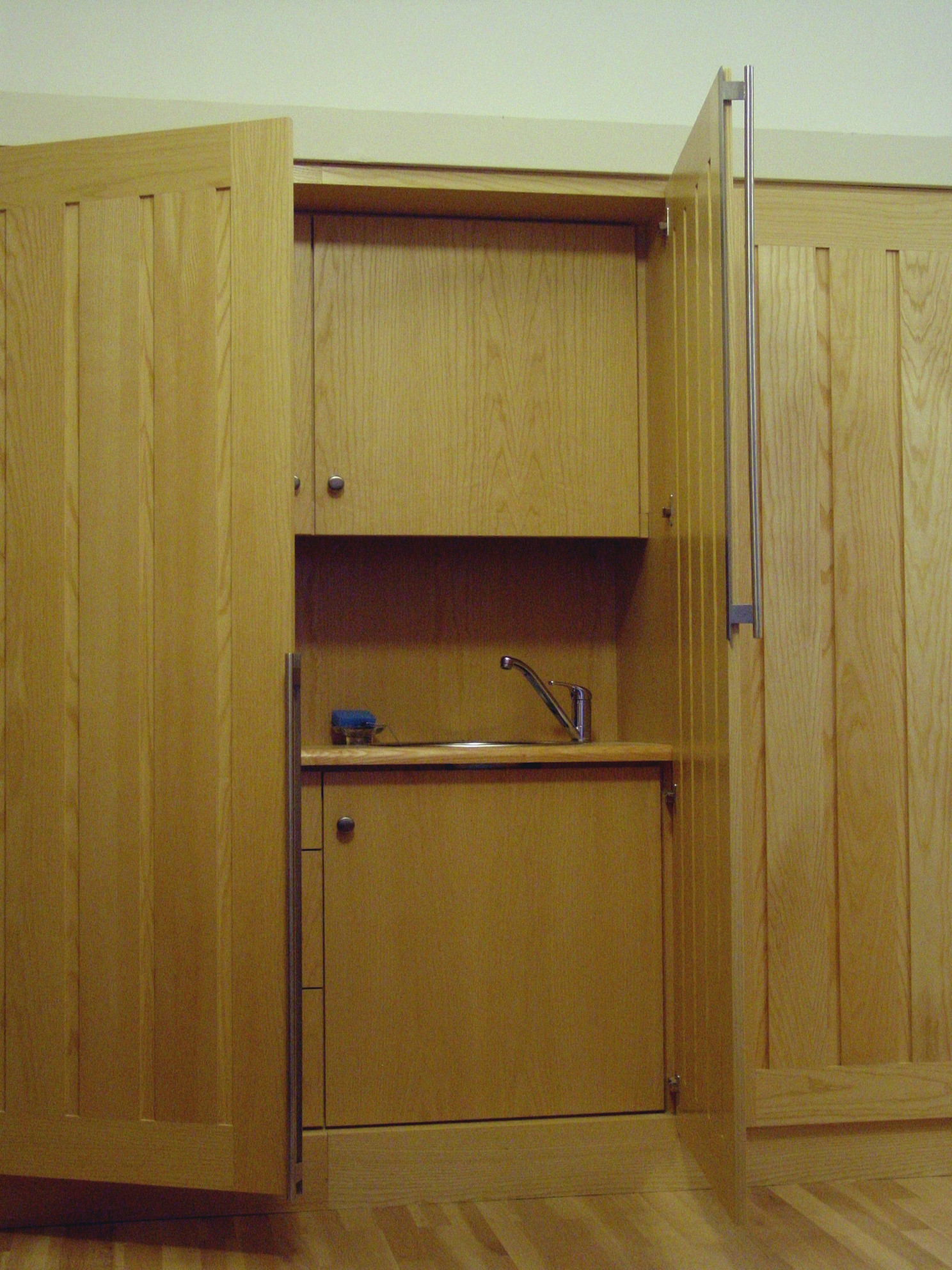 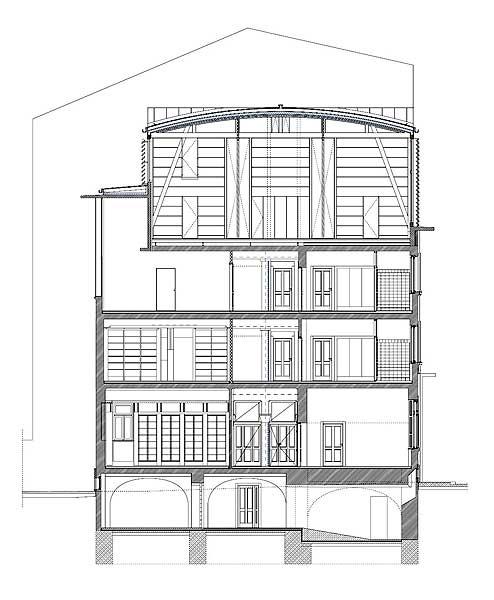 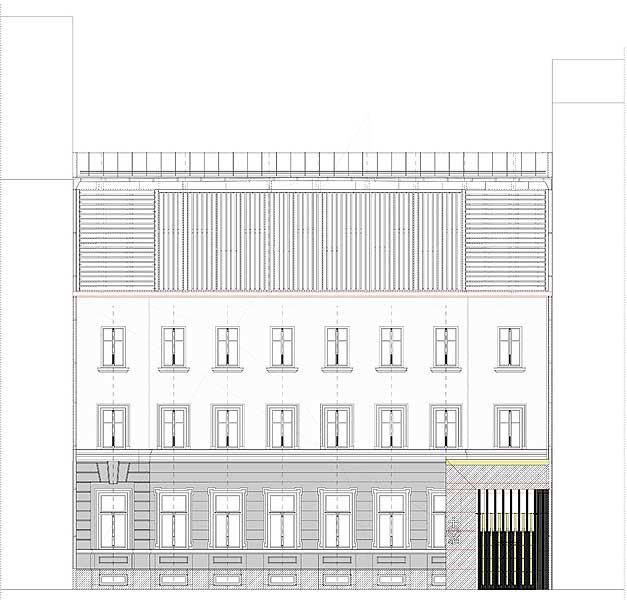 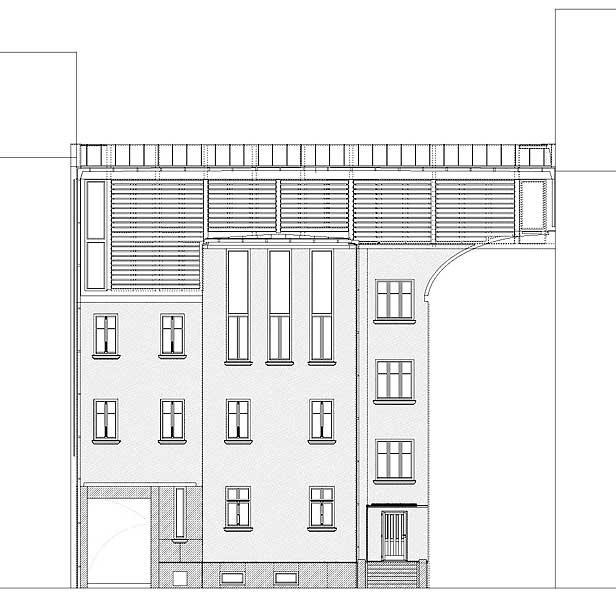 Tagged on: Major György
By | 2015-04-29 | '01-'05, Budapest, Pest, sacred, accomodation |
This page belongs to the Critical Analysis of Public Buildings course, held by the Department of Public Building Design at the Technical University of Budapest. With the contribution of our students our aim is to create a comprehensive database collecting the most significant architectural works of the last 10-15 years in Hungary, at the same time making all the related publications also available. The homepage is updated regularly, the order of the publishing does not relate in any ways with the architectural value.