To get a comprehensive picture of the library, we have to look back until 1953, the foundation of this institution. In the 90's, the old building's state was in such bad condition, that a reconstruction was unable. The library's equipments and furnitures were outdated too. In february, 1999, the council of the city accepted the new library and information center's program, the building's site and started the preparations of the construction.

The city - Gödöllő - deserved this library, just like the site in the context of the city deserves this building. The distant, and shut-off atmosphere of the main facade is well resolved by the highlight of the entrance by the grotesque, concrete letters: MUNICIPAL LIBRARY, and the column left of the door.

The lobby anticipates the atmosphere of the forthcoming rooms, and functions well: one can go to the magazine room- which is open for every visitor-, to the auditorium, or through a checkpoint, to the reader rooms on the second floor. Or immediately to the courtyard, which is an integrated part of the building, also part of the composition, just like the inside of the house. A new building was built on the northern part of the site since then, which gently connects to the library and the courtyard, which basically become a bigger common yard. Stepping out at the backdoor of the library, we arrive to the Tűztorony cafe, where we can enjoy the book and the coffee's long lasting, classic connection.

„Examples of the usage of the materials: the sinks and the toilettes are container like, but they are not made of plastic, nor plasterboard, but stratified wooden plates, forming a side motif. Just like the doors of the switch-boxes with their elegant dark appearance.

Big rectangular windows without any partitions are looking towards the street in the children's library. The view is quite impressive, as we can see a bookstore just in front of us. Big glass panels become the main characters of the second floor too- here, the panels appearances are dominated by the thin metal frames.

The separately treated unit of local history and rare books is visually connected with the offices on the upper floors. One of the exciting moments of the connections between the different library units is the hallway on the upper floor ending in a delicate dead-end. This might be difficult to understand while reading, but architecture is nothing more but composing the space, which can only be perceived in its physical self”1 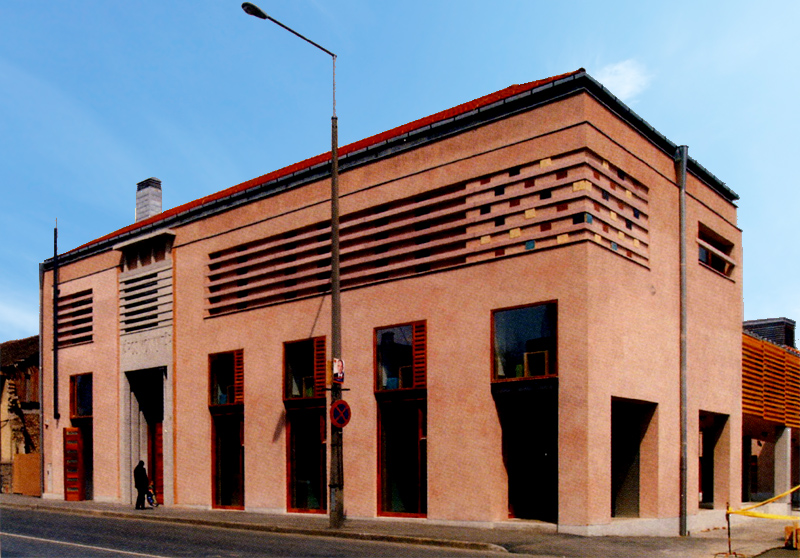 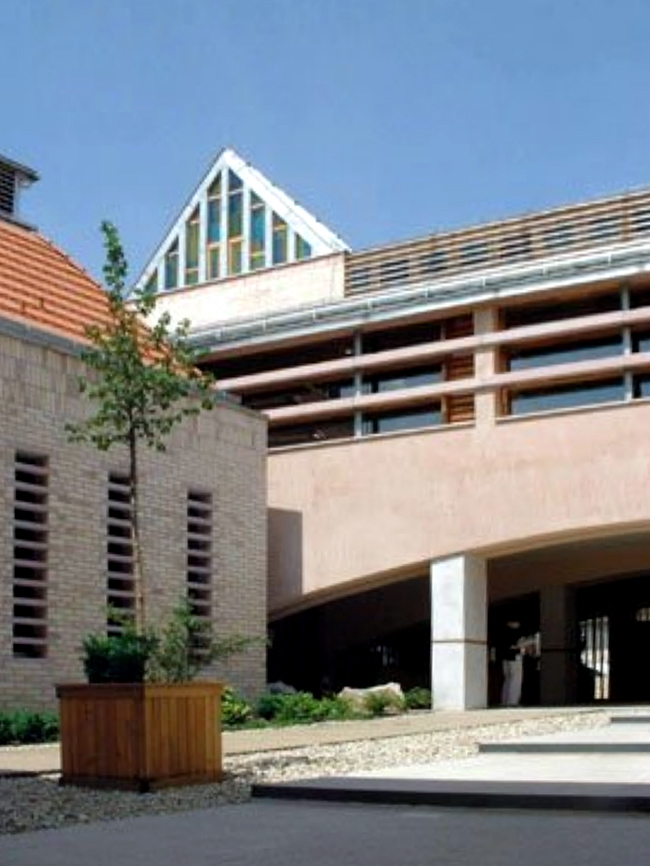 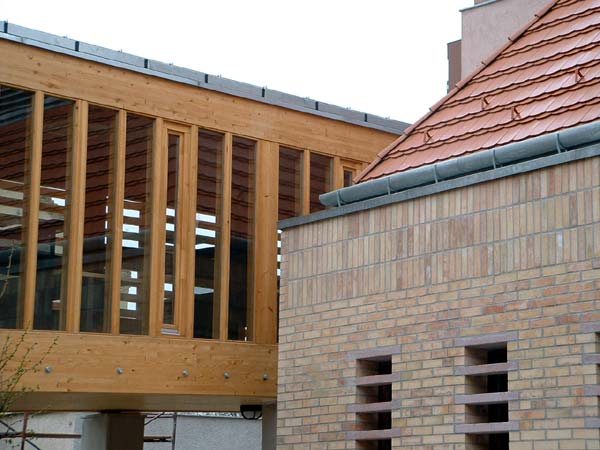 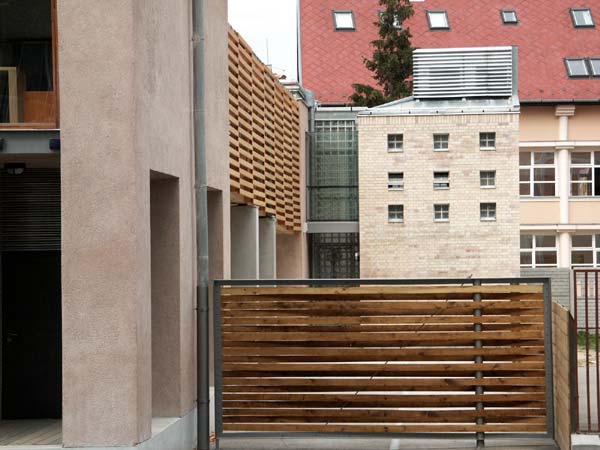 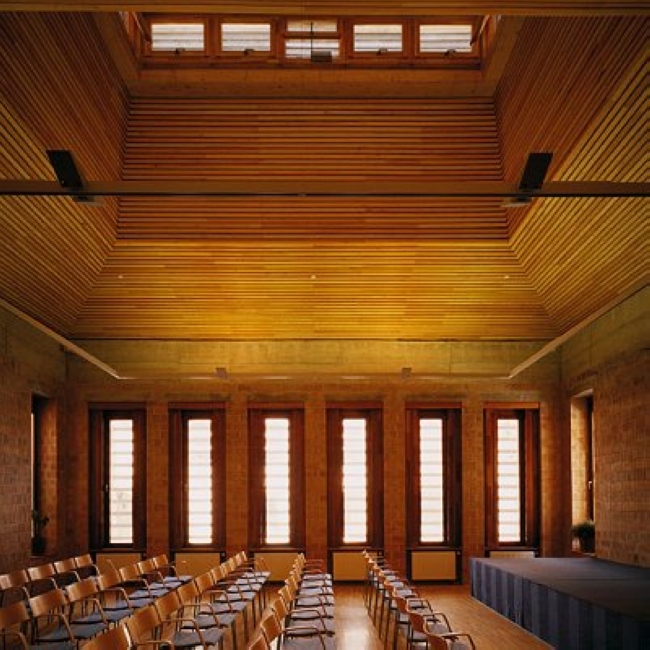 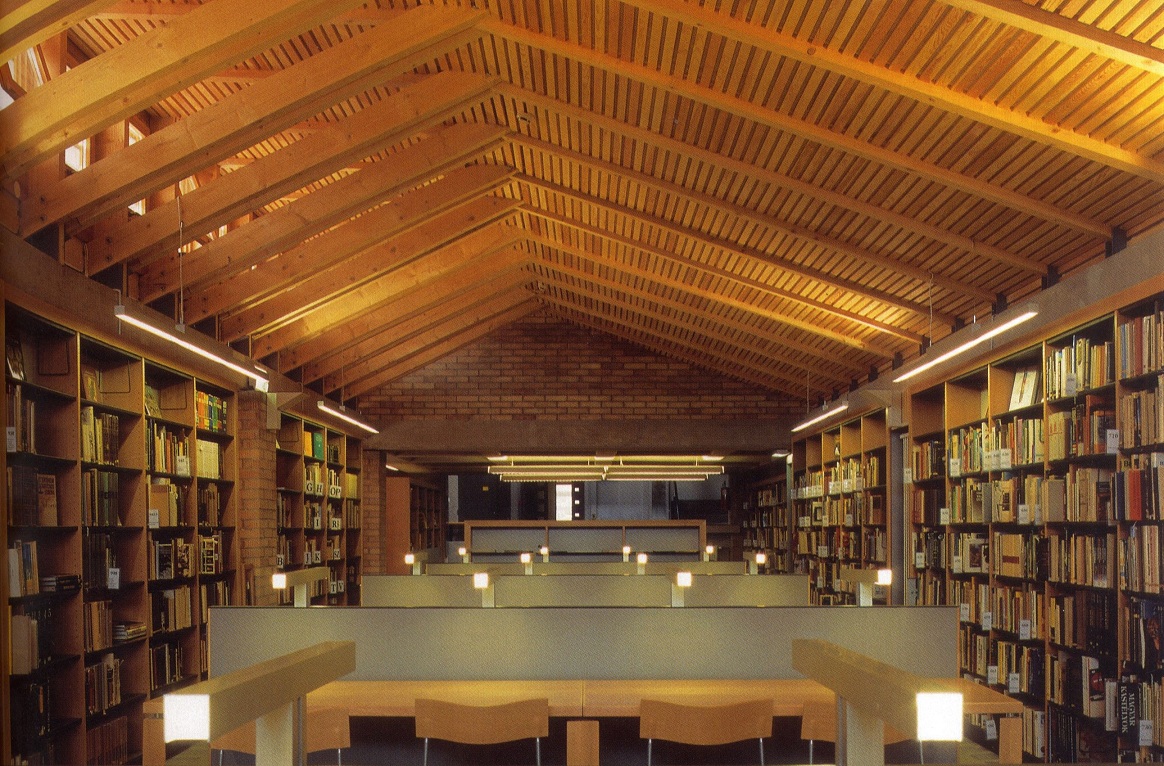 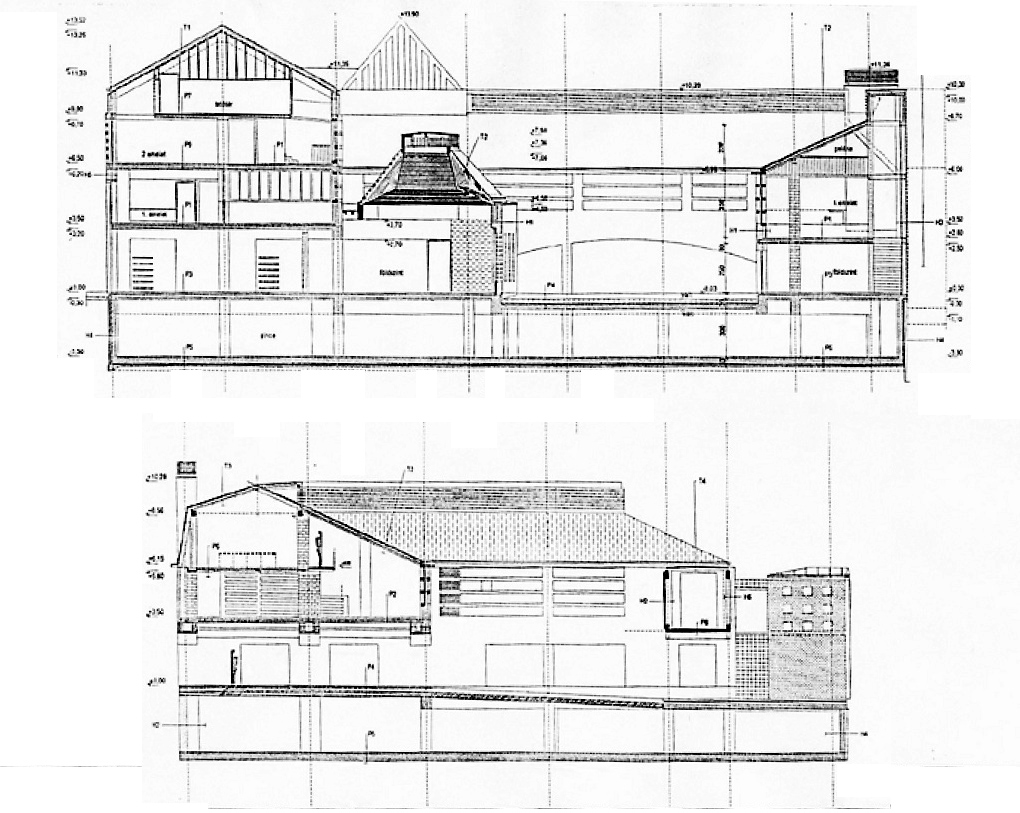 Tagged on: Kálmán Ernő, Major György, REALTERV Építésziroda Kft., TEAMAJOR ÉPÍTÉSZMÉRNÖKI KFT.
By | 2015-06-10 | '96-'00, Gödöllő, Central Hungary, cultural |
This page belongs to the Critical Analysis of Public Buildings course, held by the Department of Public Building Design at the Technical University of Budapest. With the contribution of our students our aim is to create a comprehensive database collecting the most significant architectural works of the last 10-15 years in Hungary, at the same time making all the related publications also available. The homepage is updated regularly, the order of the publishing does not relate in any ways with the architectural value.