The church, designed by Ferenc Török and Mihály Balázs, was originally meant to be the 1996 Vienna-Budapest Expo Vatican pavilion, but with the faliure of the exhibition it became the parish church of the Technical University.

Thus on Budapest-Lágymányos stands a building in "searching for his own sense" (Tamás Vajai, Technical Design) with it's "boulevard and strange facing plains running towards nowhere", in remembering of the planned but not implemented elements fo the Expo. The essence of the building is this duality: at thesame time pavilion of the Expo and a parish church. With its community and individual spaces, it has tofollow the change of this duality in the complex nature and scale.

The interior, 24 meter wide space of the church is domed, supplemented with chapels, a crypt with early Christian catacombs milieu, parish and calvary. The designers' goals were to "materialize the background between the 2,000 years old Christianity and the 1,000 years old Hungarian church history, the correct relationship between the universal communication, found that the idea of race in space, form and material." (Mihály Balázs, in Építés-felújítás). Thus, the characteristics of the different periods of the Christian church architecture were combined with the diversity of the materials and forms, that symbolizes the "levels" of the building. All these aspects are accomplished without any specific architectural forms, only withthe relation between the spaces - although, according to the Budapest's architectural guide, it's "characterized by mild historicism".

Generally the receiption of the church is positive. For example, Mihály Kubinszky (Hungarian Review) concludes that the building standing on Lágymányos is worthy of both Expo pavilion and a church community praying for the Hungarian patron saints. 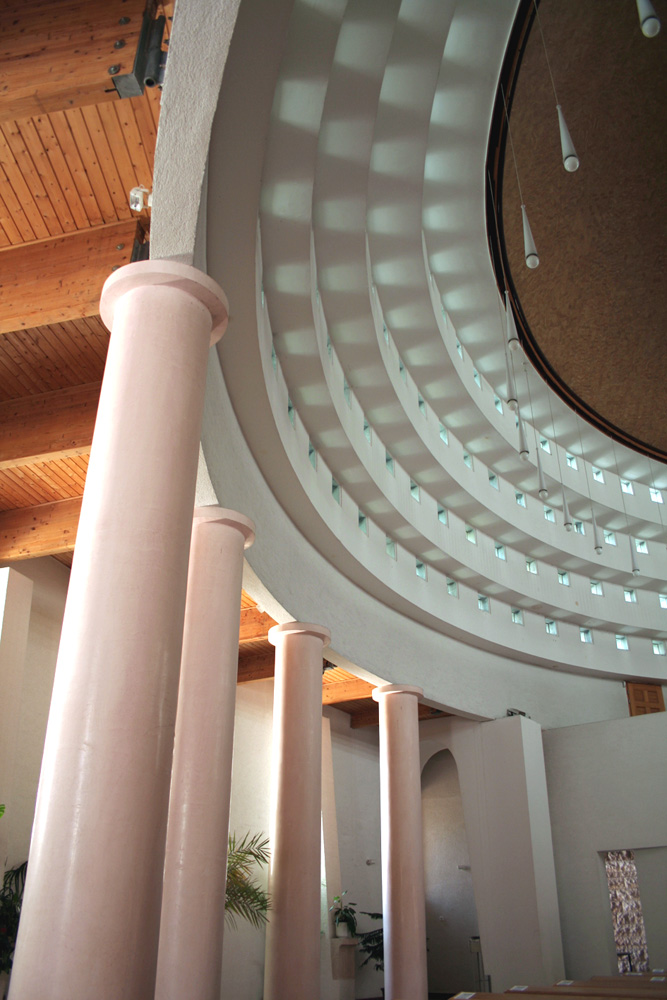 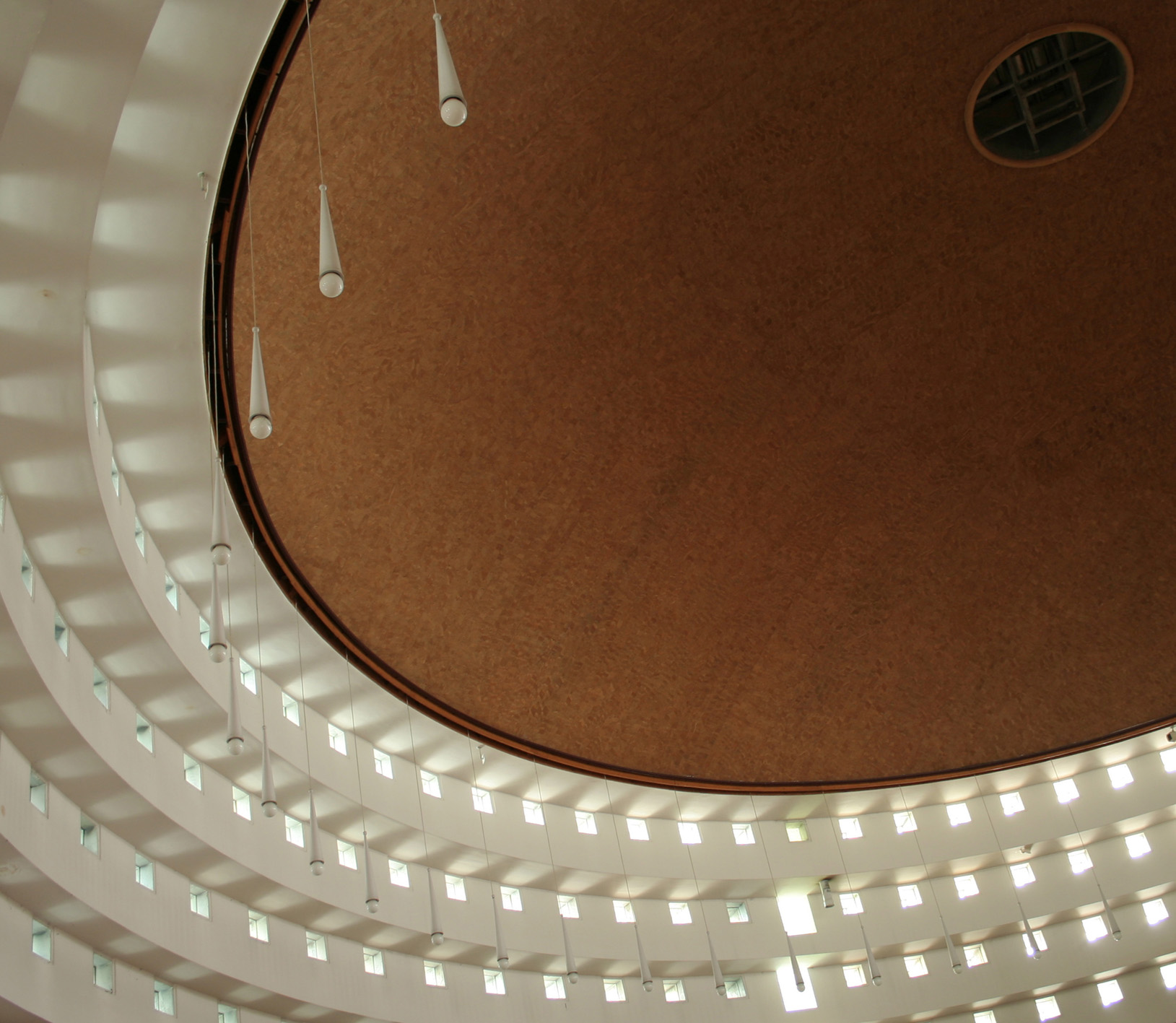 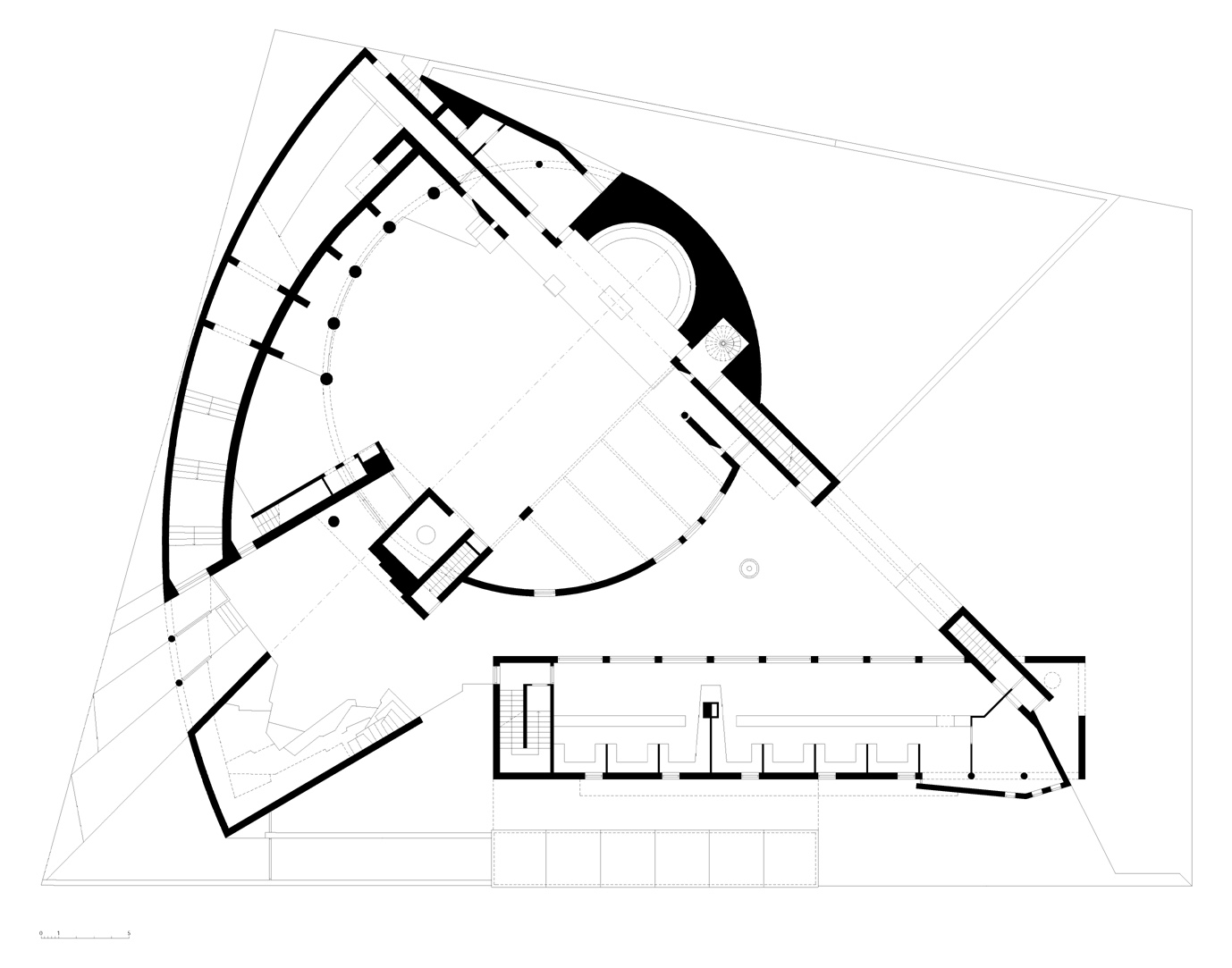 Tagged on: Balázs Mihály, Török és Balázs Építészeti Kft., Török Ferenc
By | 2013-08-13 | '91-'95, Buda, sacred |
This page belongs to the Critical Analysis of Public Buildings course, held by the Department of Public Building Design at the Technical University of Budapest. With the contribution of our students our aim is to create a comprehensive database collecting the most significant architectural works of the last 10-15 years in Hungary, at the same time making all the related publications also available. The homepage is updated regularly, the order of the publishing does not relate in any ways with the architectural value.