The Boutique Hotel, on the corner of Szabadság Street and October 6th Street, is the very last work of Péter Reimholz. An existing building has undergone a fairly major reconstruction. The once was one-storeyed building became a four-storeyed one, with an eclectic facade after several alterations. This state of the house was the beginning state on the constructions.

Thanks to the poor condition of the existing and the new function, an almost complete gutting was needed. During the demolition, the state of the elements was gradually revealed, which constantly influenced the process of designing. The long progress of planning and implementation was strongly determined by will to adapt to the remaining elements. Above the existing floors, two more was built, thus the overall appearance became markedly different. The retracted mass – bouncing as a floor plan – was decorated with vertical openings and copper cladding.

Just as in the old building, the circulating system was constructed with a porch. In the middle of the mass, the great space of the atrium was covered during the overbuilding. Above this roof, a red glass wall runs along the corridor, while beneath it - on the lower levels – randomly scattered, variably sized squared windows are communicating with the central area. On the ground floor, a brick wall was built, that runs along the sides of the rectangle. These bricks were found on site, and the wall helps the dependent pillars from the jutting roof. The basement and the ground floor host the service functions and the community areas, while the upper floors include fifty hotel rooms.

The wrought of the interior design tributes the great work of Péter Reimholz. Arched ceilings on the upper floors, radiant colors that surround the windows, delicate choices of materials, all suggests a precise, thoughtful mind. All the carefully drawn details were presented on an exhibition at FUGA, although it’s a rare act to show the enigmatic word of the execution plans to the public. Thanks to Csaba Csajbók, the data of the building survey of the original house can be seen as well. Though the recent renovation courageously touches the old building, it does not have to be ashamed, as it perfectly fits onto the previous tampering. 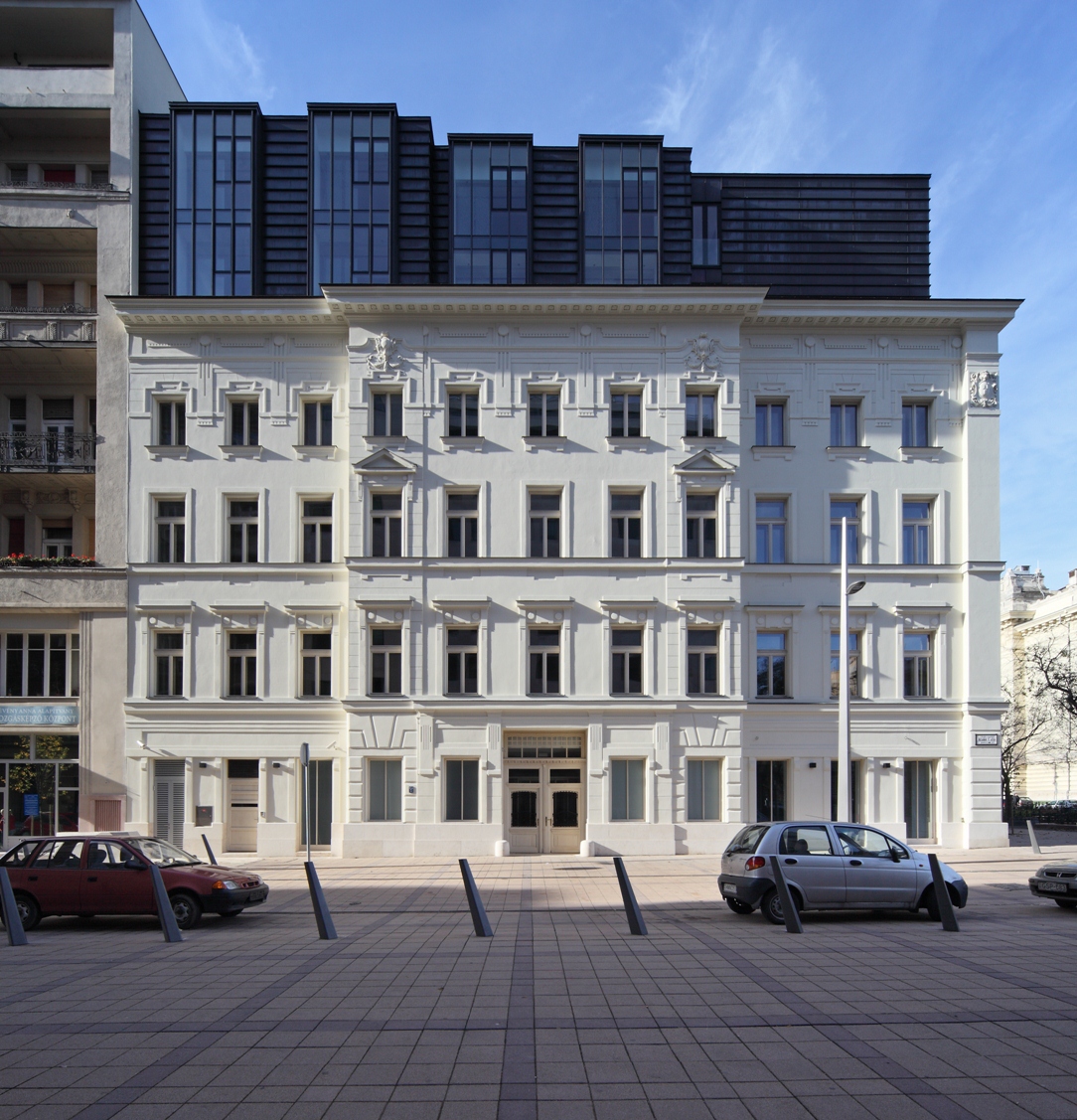 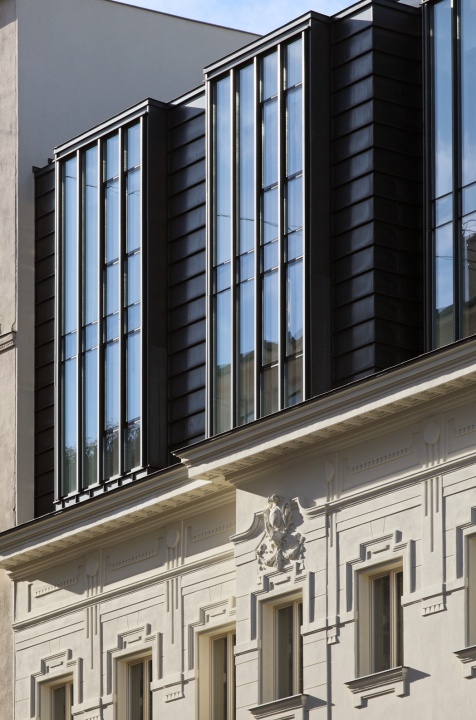 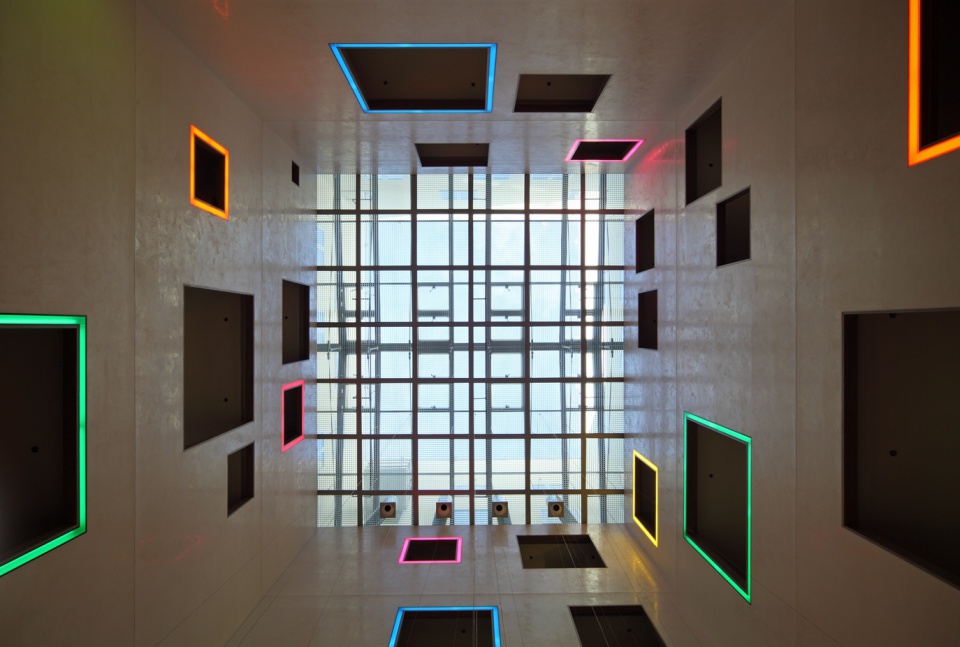 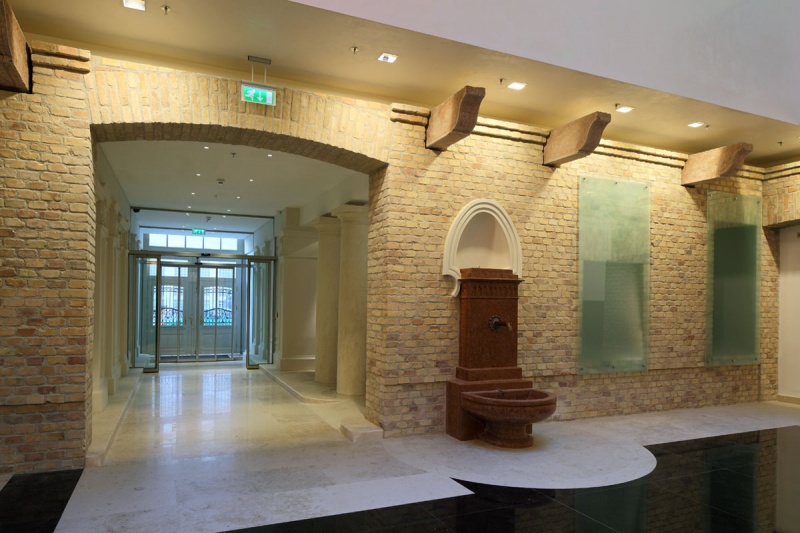 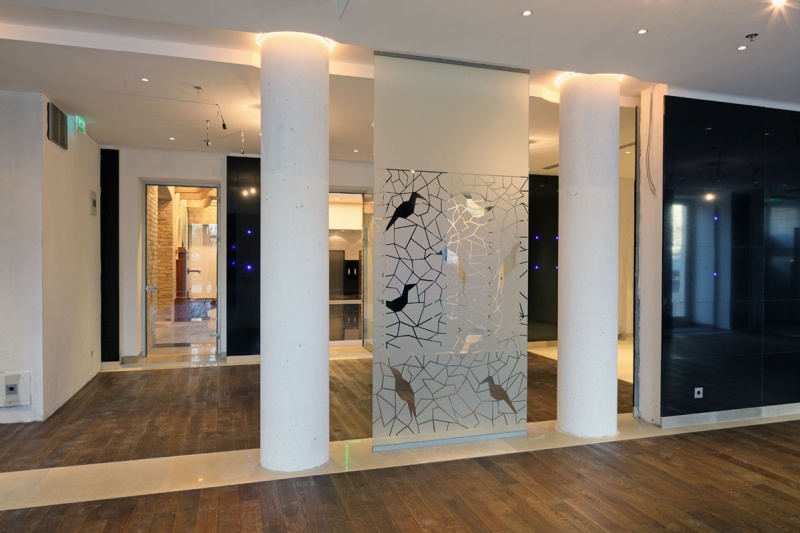 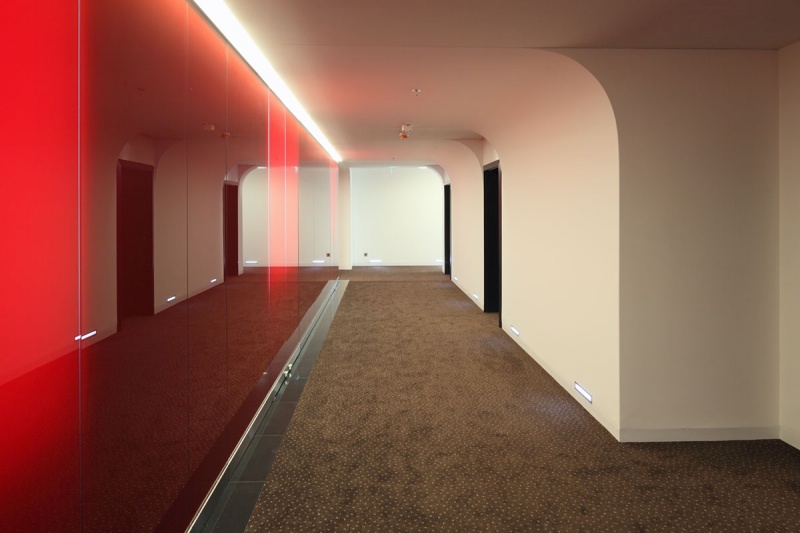 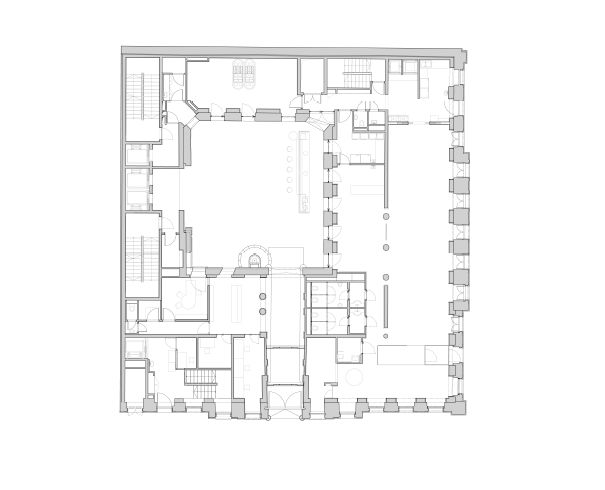 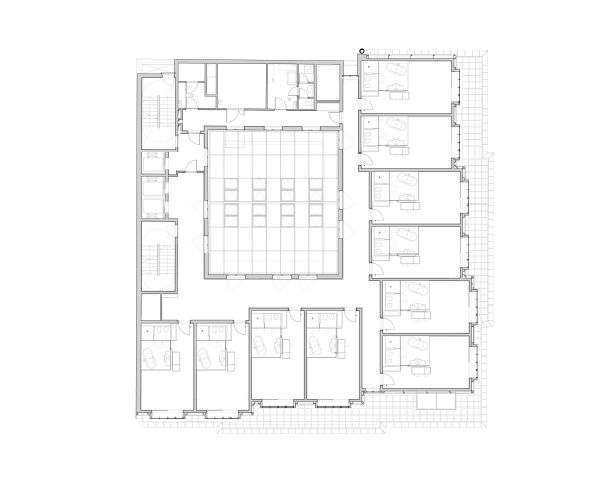 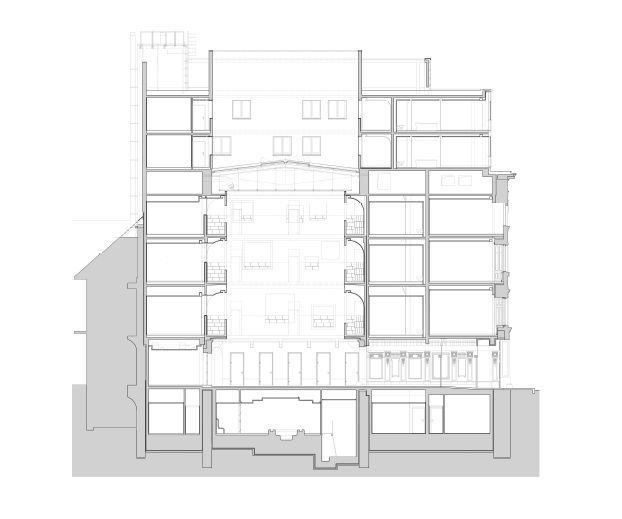 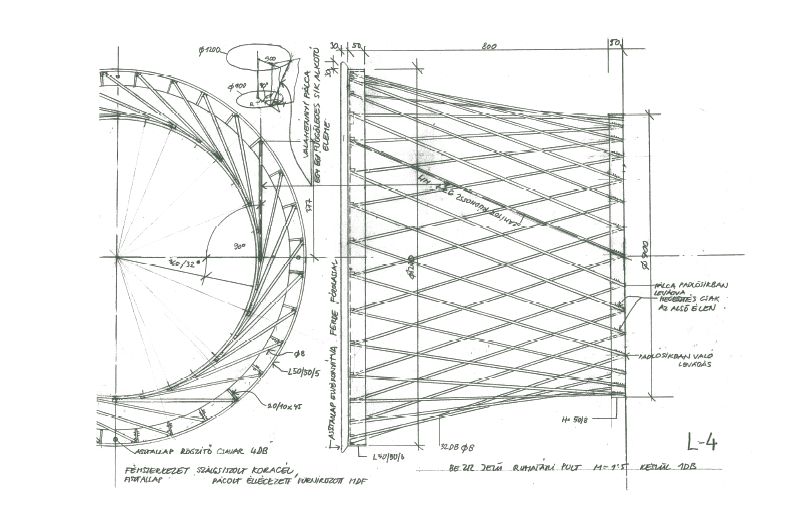 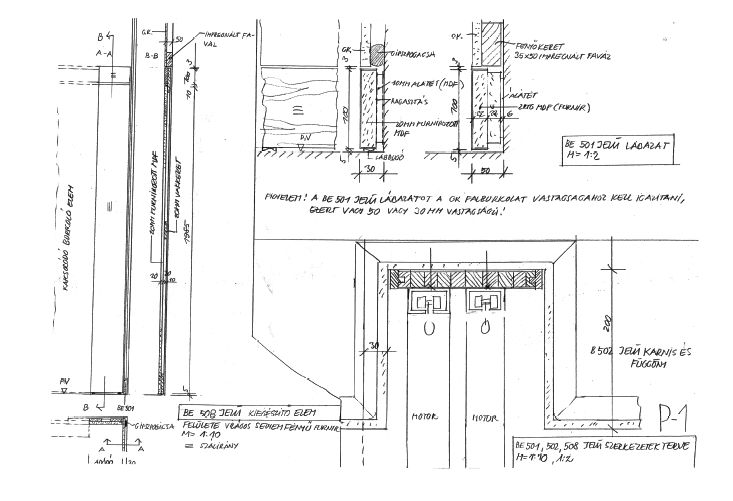 Tagged on: Eke Zsolt, Nagy Péter, Németh Tamás, Reimholz Péter, Szabó P. Nándor
By | 2013-08-18 | '06-'10, Pest, accomodation |
This page belongs to the Critical Analysis of Public Buildings course, held by the Department of Public Building Design at the Technical University of Budapest. With the contribution of our students our aim is to create a comprehensive database collecting the most significant architectural works of the last 10-15 years in Hungary, at the same time making all the related publications also available. The homepage is updated regularly, the order of the publishing does not relate in any ways with the architectural value.