Three blocks away from the overcrowded Blaha Lujza square in Budapest’s city centre, we find a mostly residential, but still high density urban area, with buildings 3-4 f loors high. The nursery takes place here, on the corner of the Bérkocsis and Tolnai Lajos street.

The dense urban texture is loosened here by this admittedly smaller function, reforming and creating a new atmosphere in the surrounding crossroad. With its 2 floor high mass the building does not try to attach to the firewalls around it in a traditional way as it takes a step back from the façade line created by the historical buildings of the Bérkocsis street, while still being parallel to them. This way they could create a garden enlightened with sunshine at the street front and eliminate the shadows caused by firewalls. As safety has been a major factor throughout the planning, the garden is enclosed by an approximately 2 meters high wall, which makes the outdoor area a very intimate and protected inner world. With this gesture the street path is increased, providing a more lightsome area in between, while maintaining and preserving the closed structure of the historical urban network.

Regarding the indoor spaces, the nursery is operating with six group rooms, each with a capacity of 10 children. All these rooms have a direct connection to the garden through a terrace, which works as an enlargement to the rooms when the weather circumstances allow it, while it functions as a shield as well, which has been an emphasised aspect in the conceptual scheme of the nursery. The facility spaces are not only connected to the playground, but toeach other as well, as the walls separating them are mobile

The interior operates with clear, white walls, where the fun is smuggled in with the colourful tiles and the unique furnishing and the play with the indirect light. The spectators passing by the street are seeing the façade as a raspberry rose shell to the building.

The nursery has been realized from a very low budget as part of the “Certain Start” model programme, which main aim is to provide a wide basis of support to parents with young children at the bottom of the society. Beyondthe recreation of the youth and giving parenting advice, the buildingfunctions as a community center with its mobile multifunctional hall upstairs, where they can hold local events and social programmes as well. This way the nursery has a positive impact on the local tenants with its social, work- creating, functional and aesthetic role within the neighbourhood. 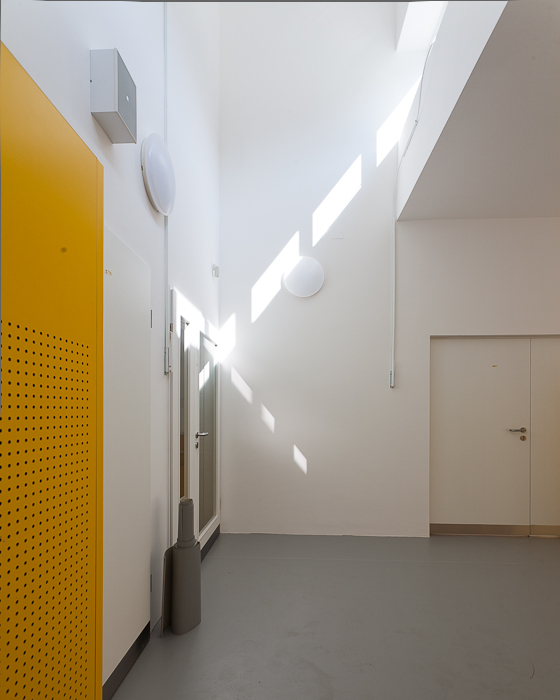 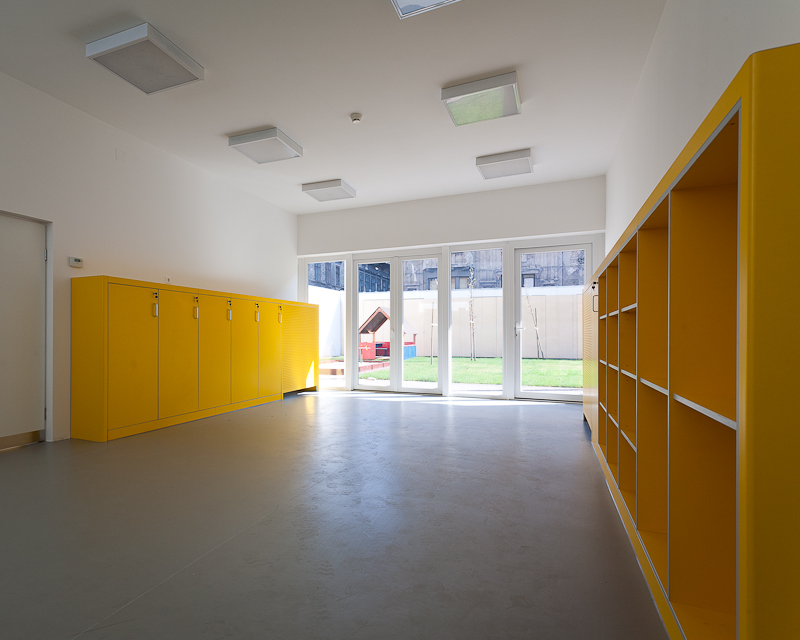 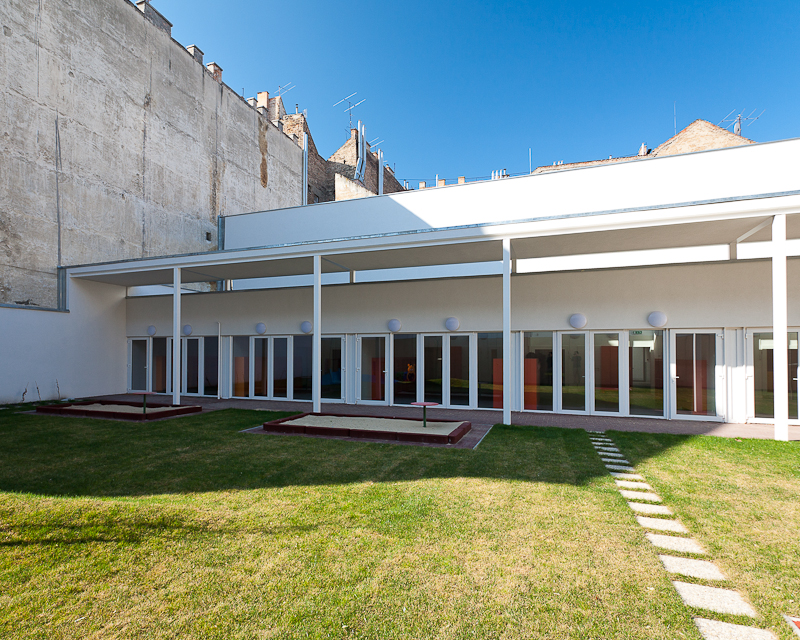 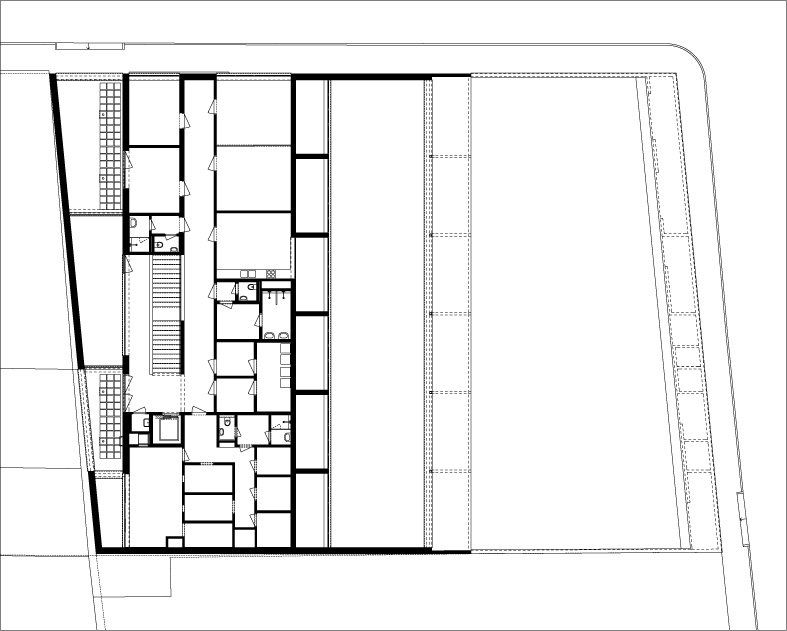 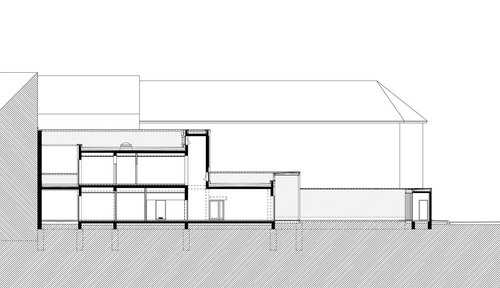 Tagged on: Alföldi György, Bach Péter, Kisgergely Csaba, Vörös Tamás
By | 2013-10-01 | '11-'15, education, Pest |
This page belongs to the Critical Analysis of Public Buildings course, held by the Department of Public Building Design at the Technical University of Budapest. With the contribution of our students our aim is to create a comprehensive database collecting the most significant architectural works of the last 10-15 years in Hungary, at the same time making all the related publications also available. The homepage is updated regularly, the order of the publishing does not relate in any ways with the architectural value.