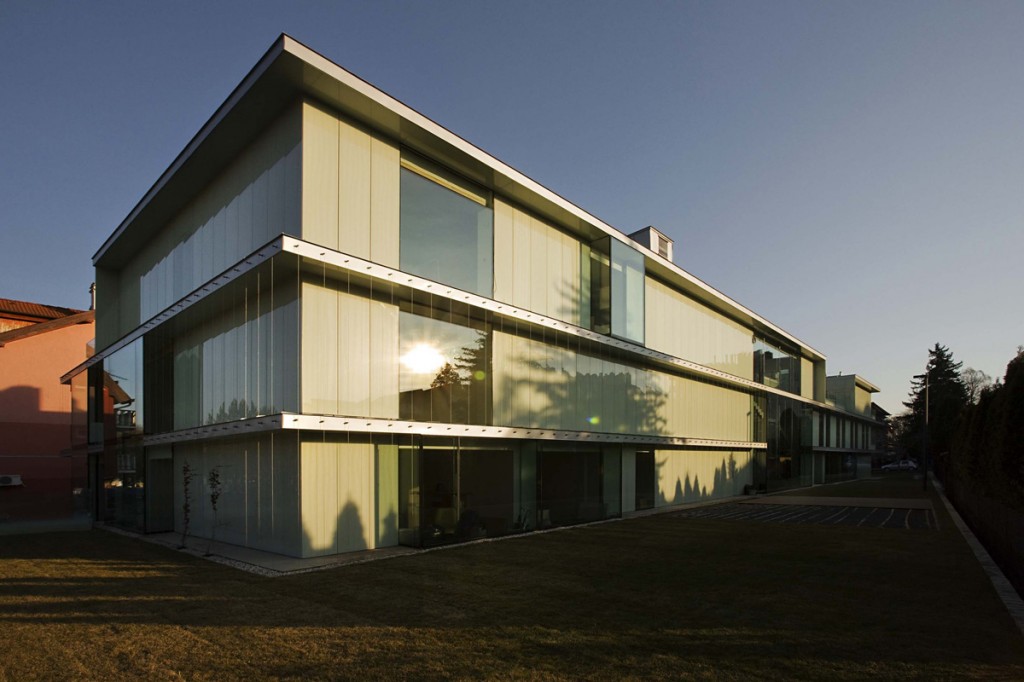 This beauty and medical center is located on the busiest main road of Hévíz. The area is dominated by weekend houses with various architectural quality. Because of that the architect were rather inspired by the immediate nature and the pure functional aesthetics. The previous owners of the property intended to build a residential building on this plot. However after finishing the foundation and the ground floor pillars the building stopped and the plot was empty for a long time.

The architects wanted a look, that resembles somehow the new function. So the glass boxes on the facade should evoke the gentle appearance of perfume bottles. Soon a new layer will be added to the main facades of the building: plants will climb up on the vertical metal wires to create a contrast between the strict geometry of the architectural elements and the organic world of the greenery.

The plot connects two streets: the busy main road and a quieter street. The architects decided to connect these two streets with a passage. The building opens up to this small passage, creating a public space undisturbed from the cars on the main road. There are no fences, everybody can walk through or sit down. With the entrance in the middle the building is separated in two wings, which are connected by the lobby, which contains the vertical circulation as well. The building has three stories and a basement with the lower stories opening up to the surrounding. 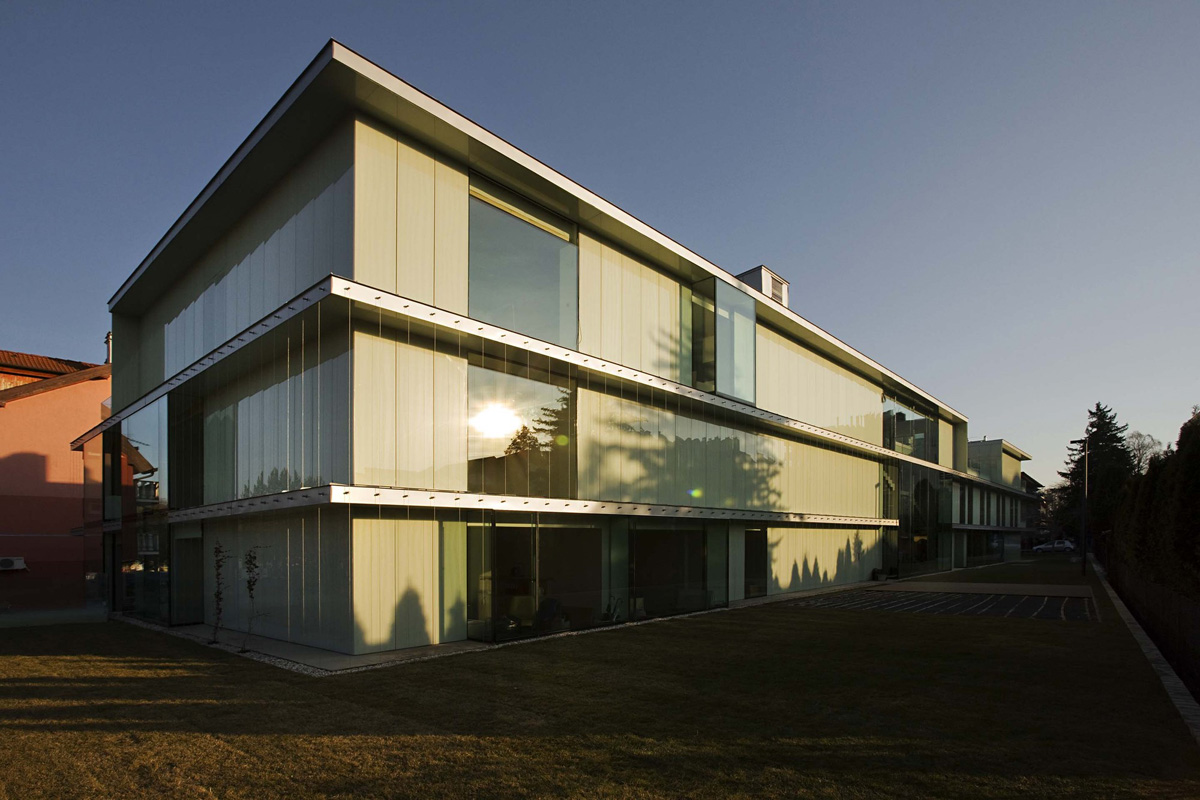 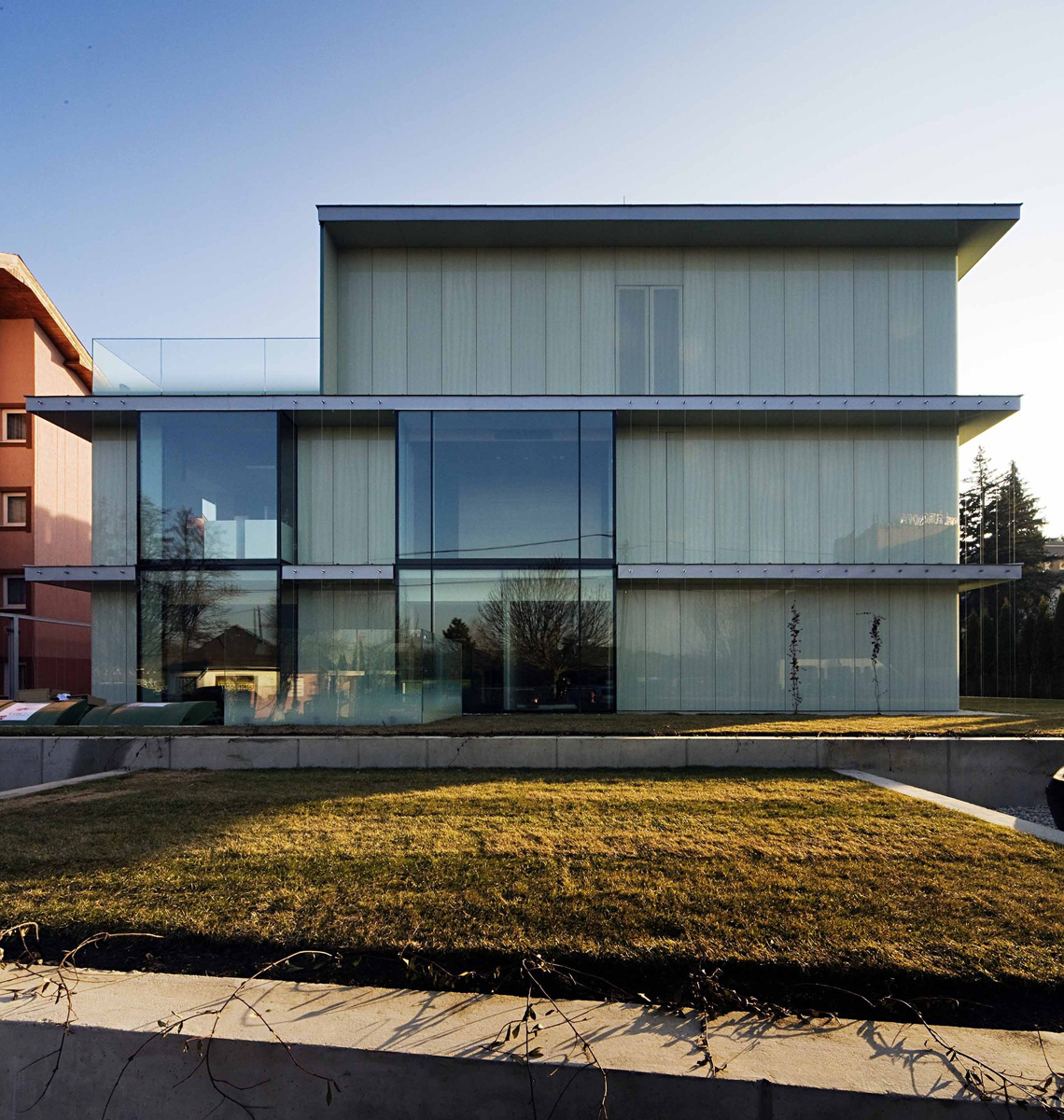 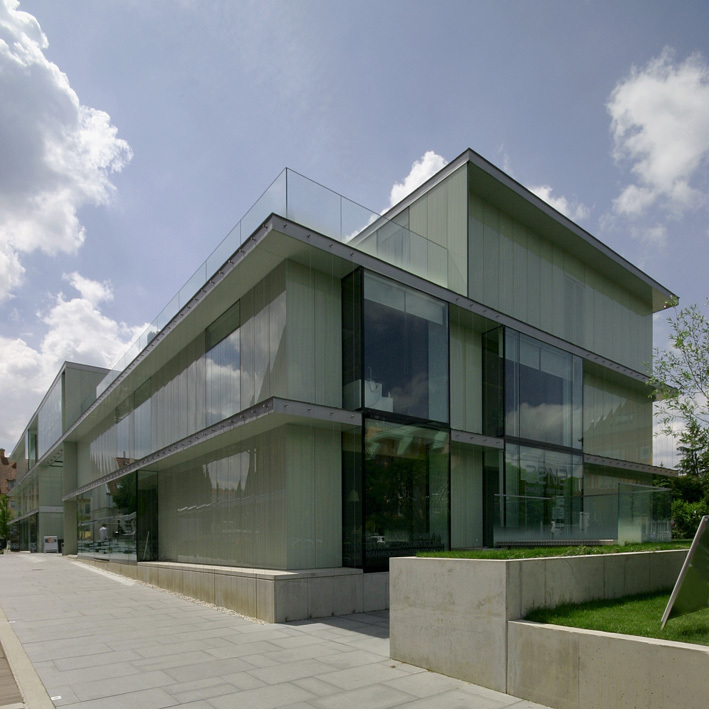 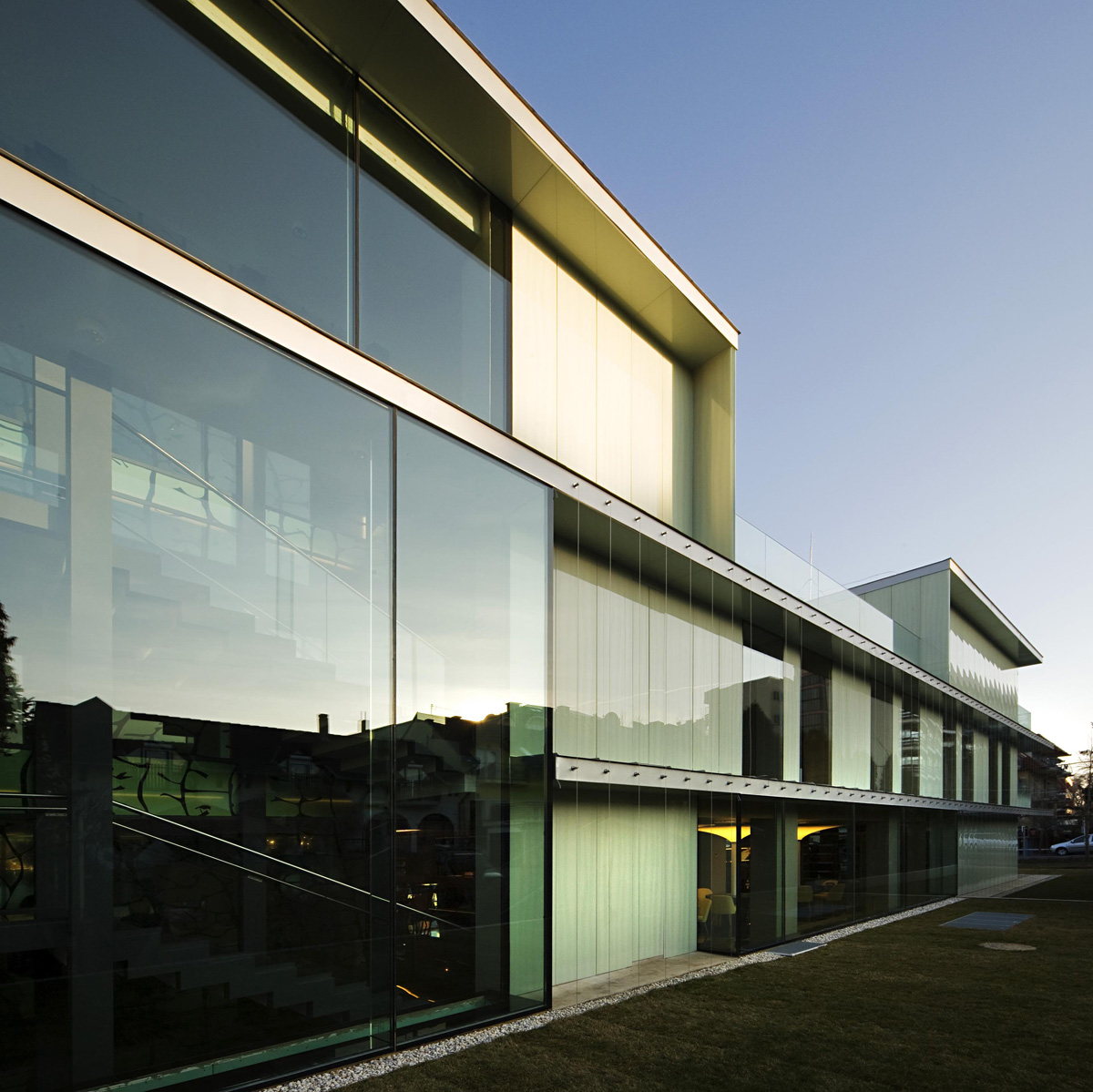 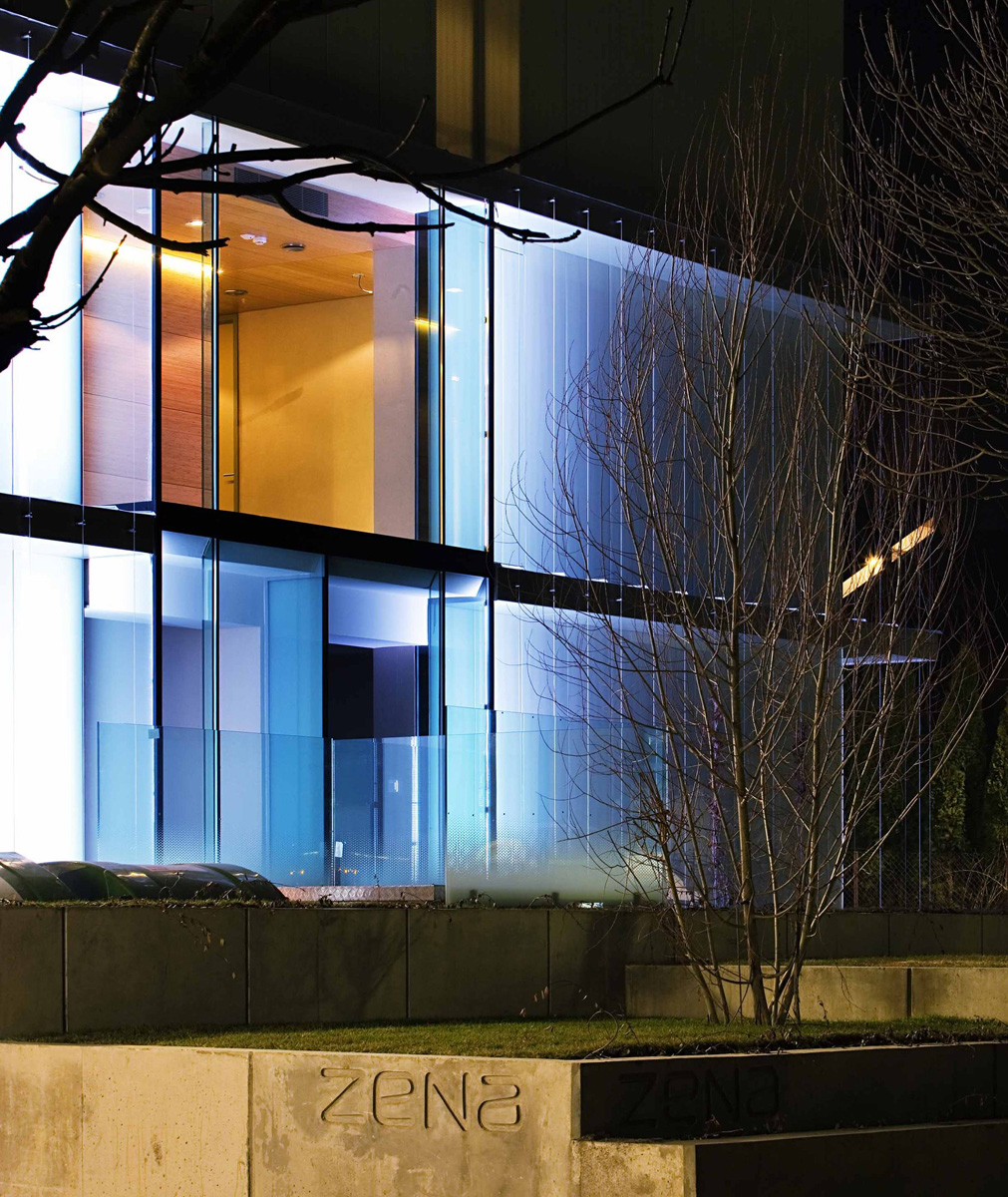 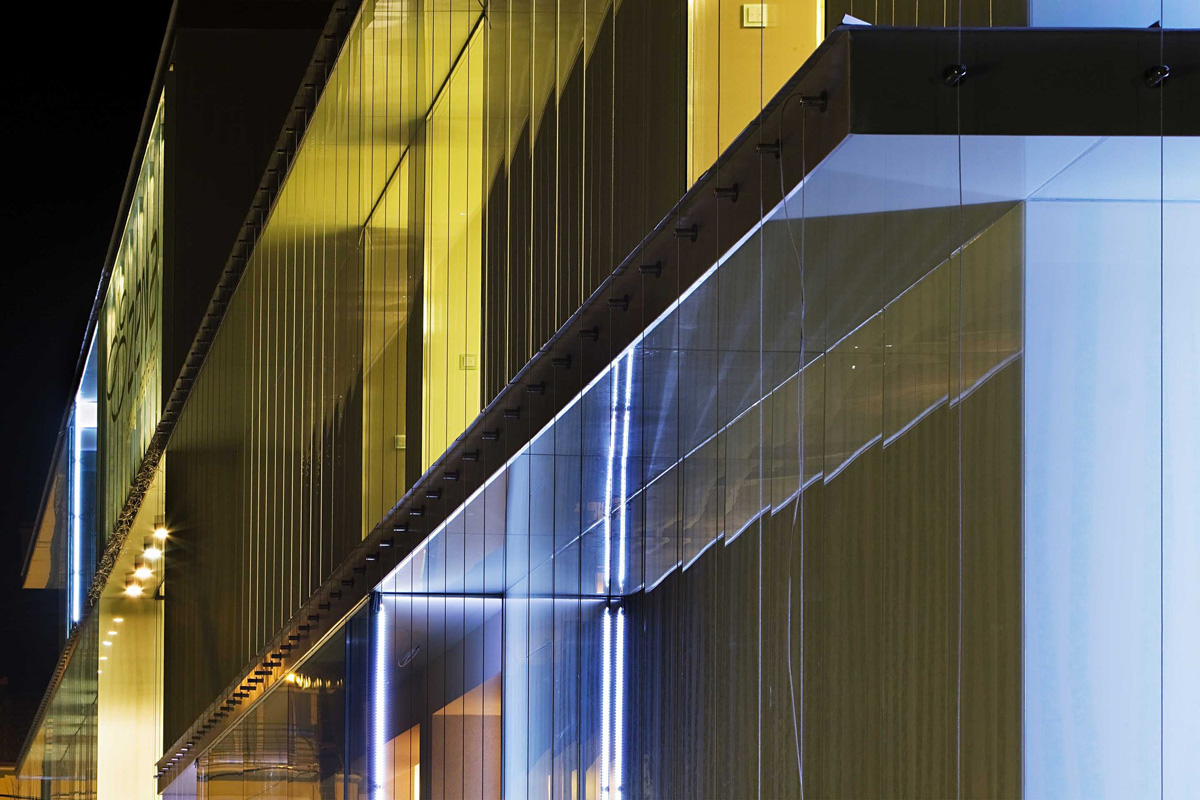 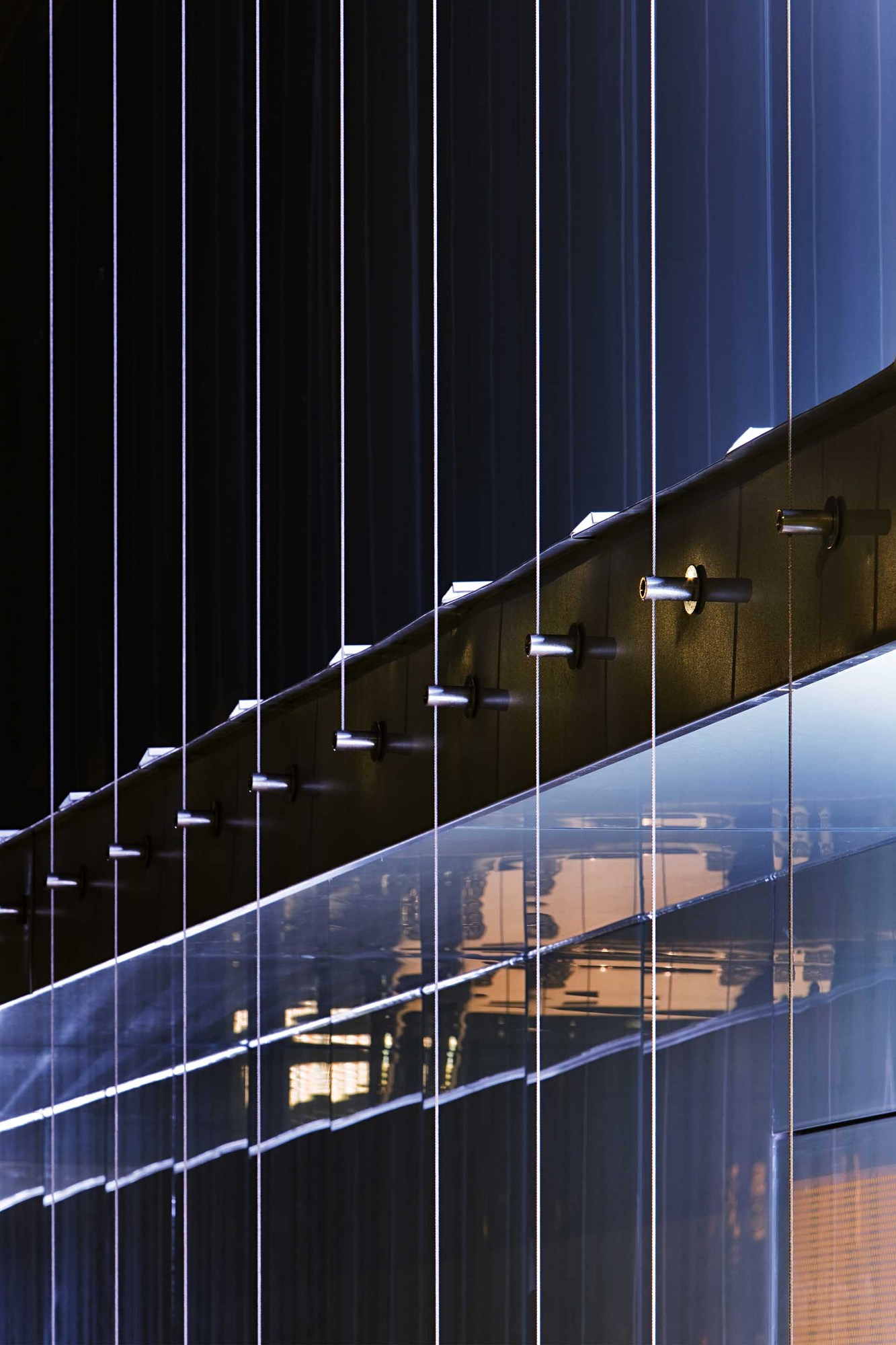 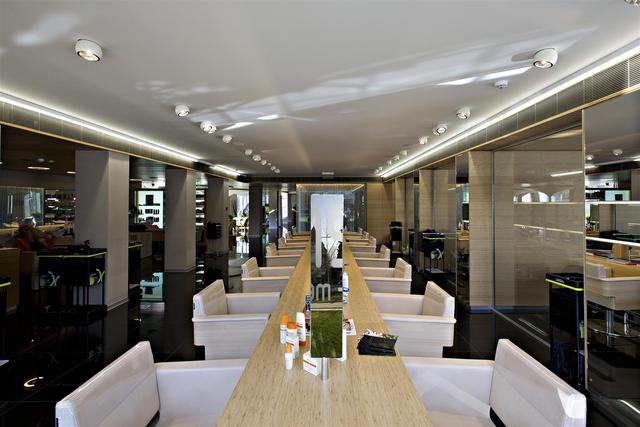 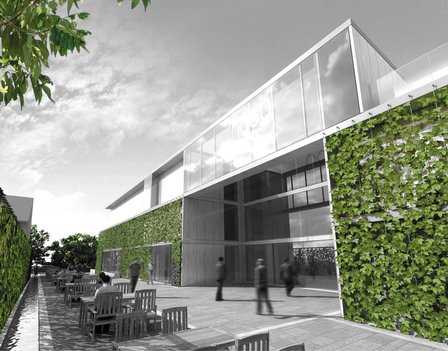 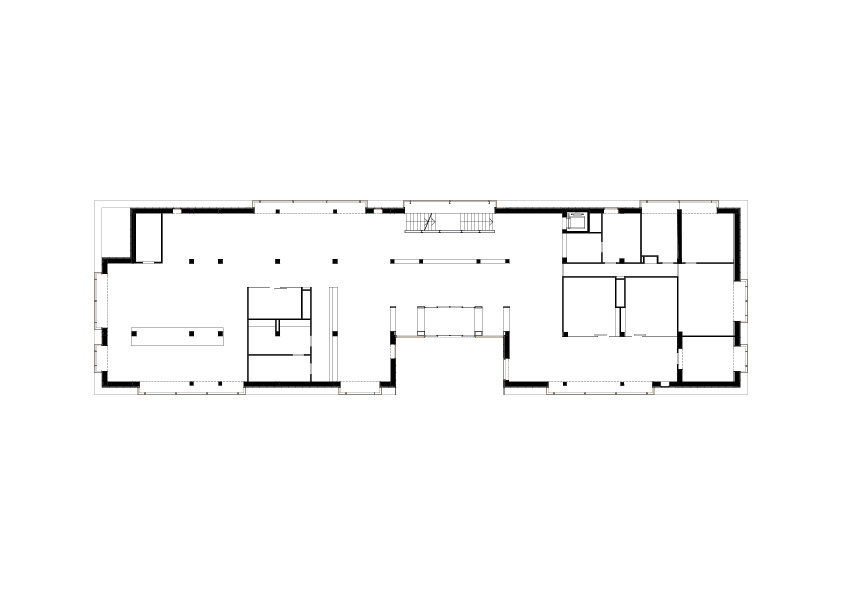 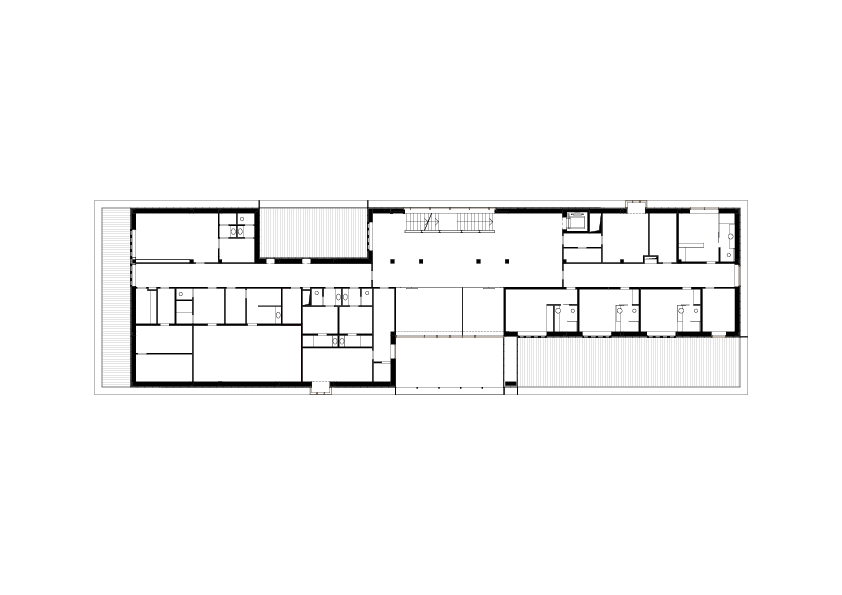 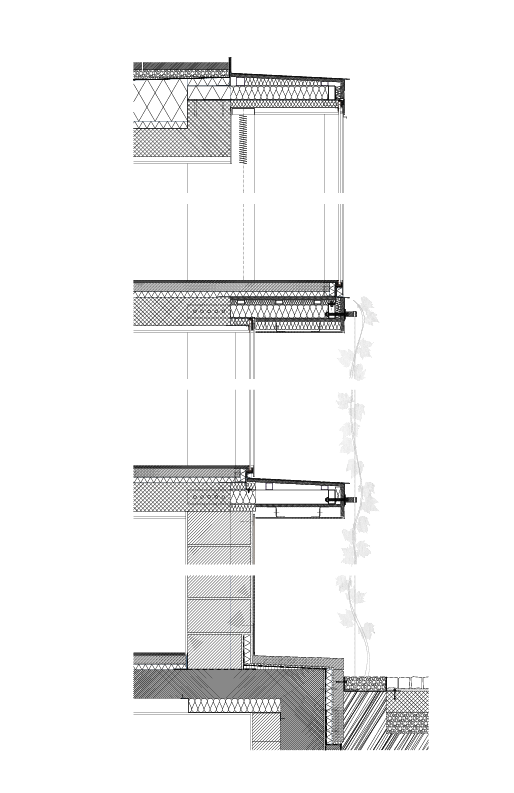 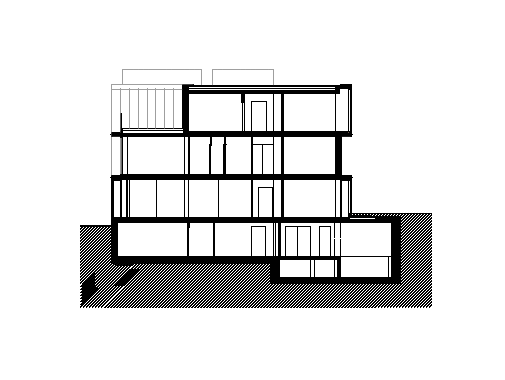 Tagged on: Helmle Csaba, Kalmár László, Kanyó Mihály, Lázár Zsófia, Nagy Gábor, Rehus Szilvia, Rose Balázs, Zsuffa és Kalmár Építész Műterem, Zsuffa Zsolt
By | 2013-11-30 | '06-'10, health, Hévíz |
This page belongs to the Critical Analysis of Public Buildings course, held by the Department of Public Building Design at the Technical University of Budapest. With the contribution of our students our aim is to create a comprehensive database collecting the most significant architectural works of the last 10-15 years in Hungary, at the same time making all the related publications also available. The homepage is updated regularly, the order of the publishing does not relate in any ways with the architectural value.