The Palace of the Arts is the youngest multi-culural facility in Budapest, which gives place three different art forms: music, visual art and theater.In 2000 October the Danube Promenade Ldt. asked seven architects and architectural bureaus¹ to take part in a tender. Finally the investor make a contract with the Zoboki, Demeter & Associates Architects in December.

Originally the institute would have housed the Modern Hungarian Art Museum, the Heritage House, and the seat of the National Philharmonic – later it was the concert hall that became the main function of the complex.

The Palace of the Arts is the southern closure of the series of plots along the Pest-side Danube bank between the Petőfi Bridge and the Lágymányosi Bridge. The elevation of the building is characterized by simple lines, and big glass surfaces. The building functions were important by the interior design.When designing the massing of the building complex, the designers composed with solemn, calm proportions, adjusted to the scale of the building.

The Palace consists of three major elements - the designers principle for the composition was that the three independent cultural units should not get over or under each other at any place, but their public circulation places should be interconnected. The entrance lobby plays an important role in the distribution and orientation of the entering audience. The lobby’s levels are connected with grand sairs, escalators and elevators.

The unit requiring the largest space within the block is the Bartók National Concert Hall. The size and the features of the form (shoebox) of the concert hall, based on historical archetypes, gives a determinant architectural character to the block. The interior desing is modern and astounding. An important element of the hall is the movable acoustic canopy system floating above the podium, reaching also over the auditorium, consisting of three elements. The unmatched acoustic experience is the work of Russel Johnson, the accomplishment of his experiments throughout his entire life, which is worthily acknowledged all over the world. This makes the hall an ideal venue for chamber concerts, full orchestra compositions, concert-like operas, solo concerts, amplified world music or light music concerts.

Eastern side of the Palace is the Festival Theater which is the seat of the National Dance Theater. The hall ensures the same multifunctionality as theconcert hall – in its own scale. Dance theatre productions, music theatre guest performances, small classical music concerts or chamber operas can be organized here, and rehearsal rooms with high standard equipment which are necessary for a receptive theatre are also available. If the production needs, the size of the mobile stage is variable.

The Ludwig Museum is the most silent part of the block. The flexibility of exhibition spaces means the variegated spatial world and the series of spaces with manifold natural and artificial lighting where the different needs can be served in consideration of the conditions offered by the individual spaces. The museum also includes a glass event hallin the lobby, a lecture room, a children’s exploratory and a library.

The Palace of the Art is an ideal place for different arts, any size and quality productions, thanks to the functions, the desing and the modern technology. The complex received the Prix d’Excellence of FIABCI in 2006. Other awards: Style in Business Prize (2006), Pro Architectura Prize (2006) 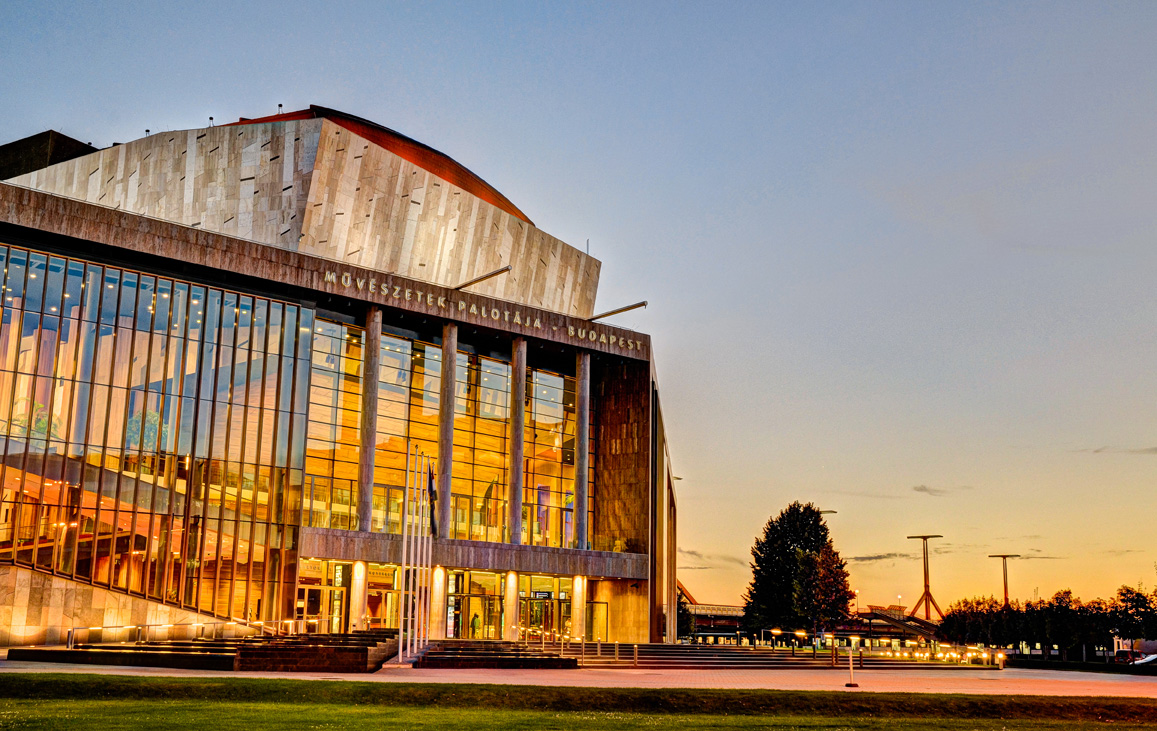 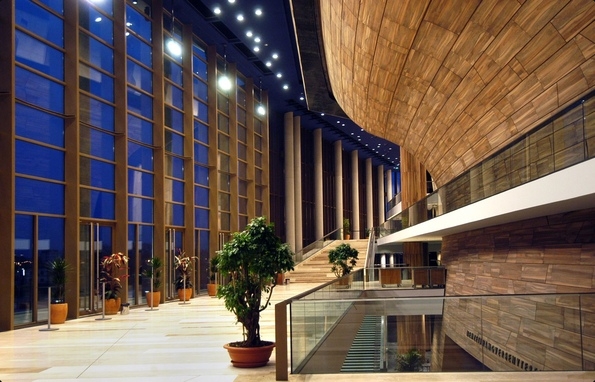 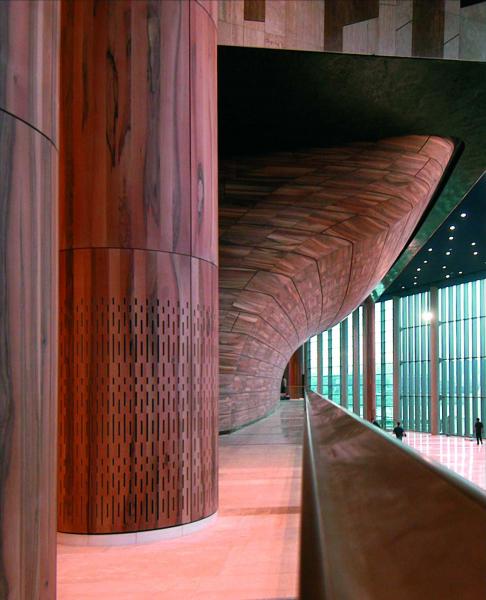 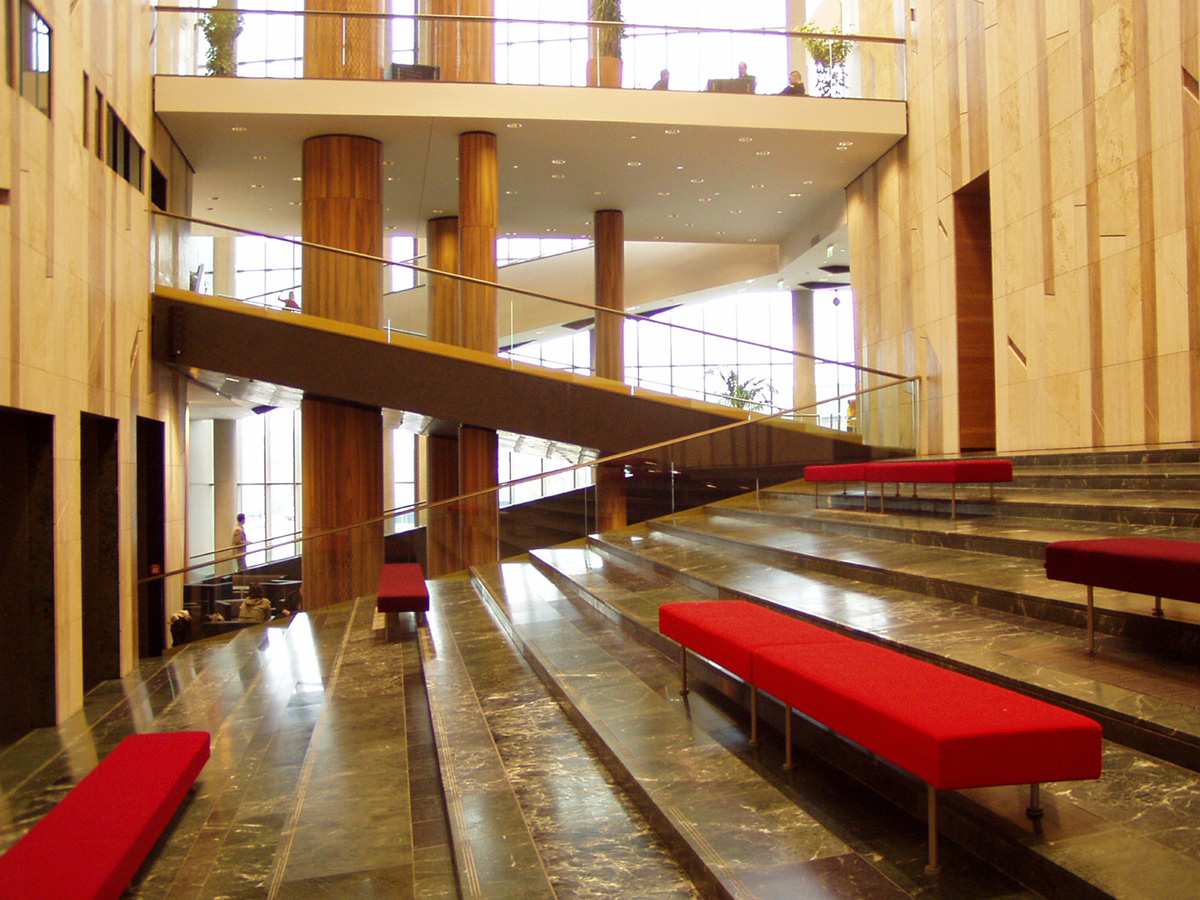 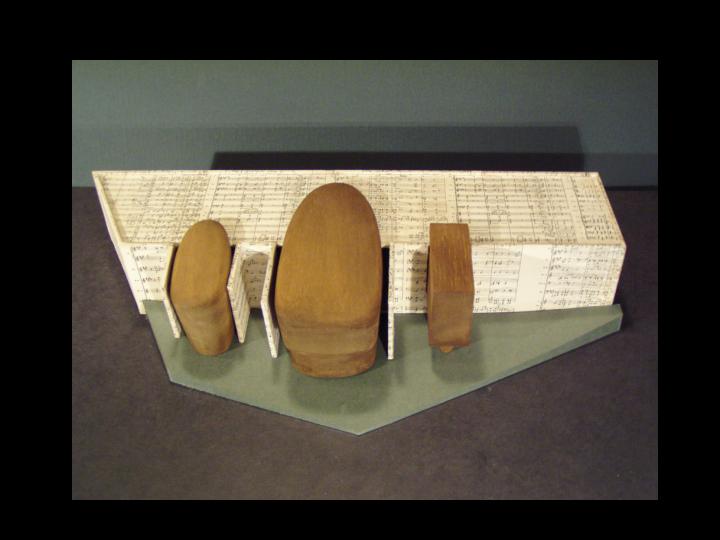 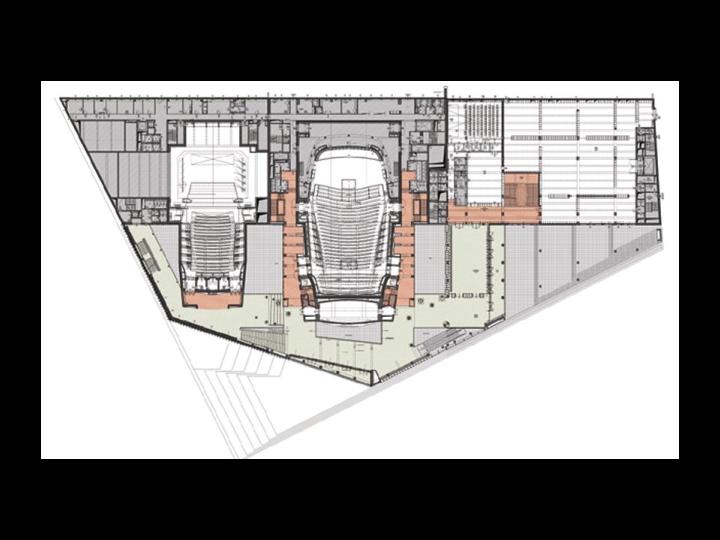 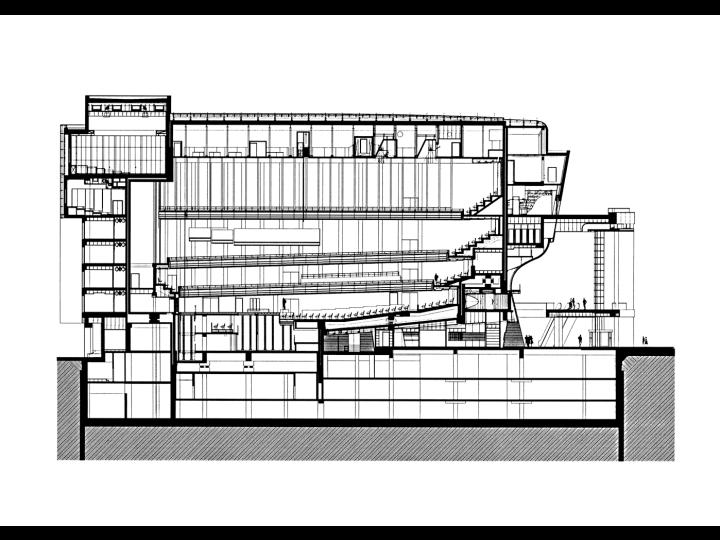 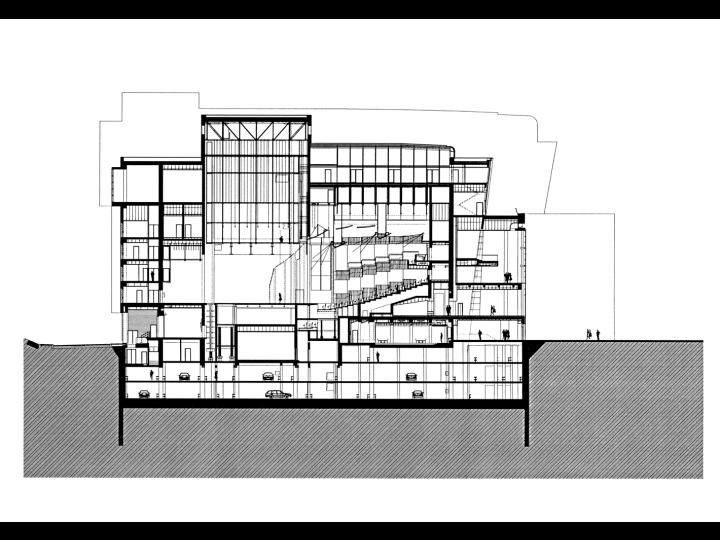 Tagged on: Bordás Péter, Borzák Richárd, Császár Imre, Demeter Nóra, Erőss János, Silvester Csaba, Simon Móni, Szatmári Gábor, Turi Zoltán, V. Szabó Gyula, Valkai Csaba, Zoboki Gábor
By | 2014-05-04 | '01-'05, cultural, Pest |
This page belongs to the Critical Analysis of Public Buildings course, held by the Department of Public Building Design at the Technical University of Budapest. With the contribution of our students our aim is to create a comprehensive database collecting the most significant architectural works of the last 10-15 years in Hungary, at the same time making all the related publications also available. The homepage is updated regularly, the order of the publishing does not relate in any ways with the architectural value.