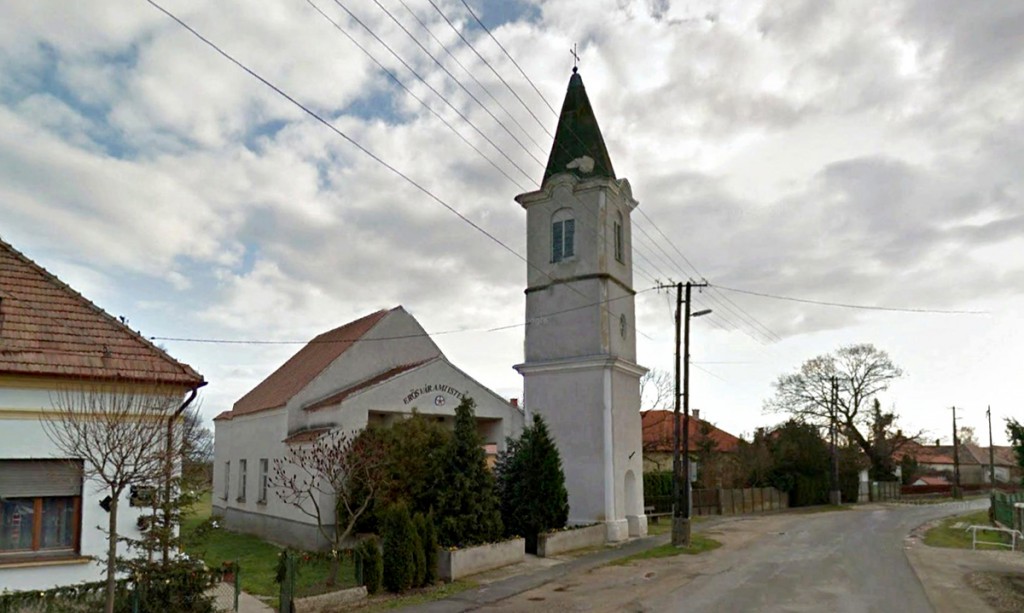 The Lutheran Church in the Village of “Kisfalud” is the first completed church by Béla Pazár. The building was erected behind an existing  belfry, however the basic conception was not developed from the idea to integrate the tower.

The harmony of the Church with the tower located at the border of the parcel is occasional purposely.  The nave is a double-pitched roof mass and the connection of the tower with the church is realized by the designer by the help of a lower mass building section above the foreground.  So joining is simple nevertheless the passage between the two sections may be practicable. The basic formula may be traced back to the semi-circumference closed village church.

From outside the mass suggests the image of a very simple, pure quite ordinary village church. However the inside room is quite unusual and purified considering the rooms of the traditional churches and the mode of application of the different materials creates the cardinal ornamental element.  The brick lining and the fine shaped wood truss remind us of the compositions of the  Northern architecture. The purified outside mass and the inside room are destined to express the idea of “subjects without meaning” say the designer applies such a simplified and pure style in this building where the symbols are not required. In the course of Béla Pazar’s lifework the Evangelical Church in the Village of “Kisfalud”  is followed by  number of churches where this kind of form style and this kind of pure architectural mode of expression are represented. One of his most important buildings is the Church of Békásmegyer in Budapest where the idea runs around the introverted character of the building instead of its relations to the surrounding.

In his study titled: “Uninteresting" Architecture the designer expresses that on the contrary to the spectacular buildings destined to present meaning he considers important the meaning of the   works of art in philosophical sense.

„The realization of presence is inevitable one of the most important tasks of architecture, both on the level of reality and in higher terms. Presence is conserved in buildings that have a sort of "inner" meaning. This - for those who expect a more abstract meaning, a sign or icon - might often seem to be uninteresting, or even unfriendly, desolate.“ 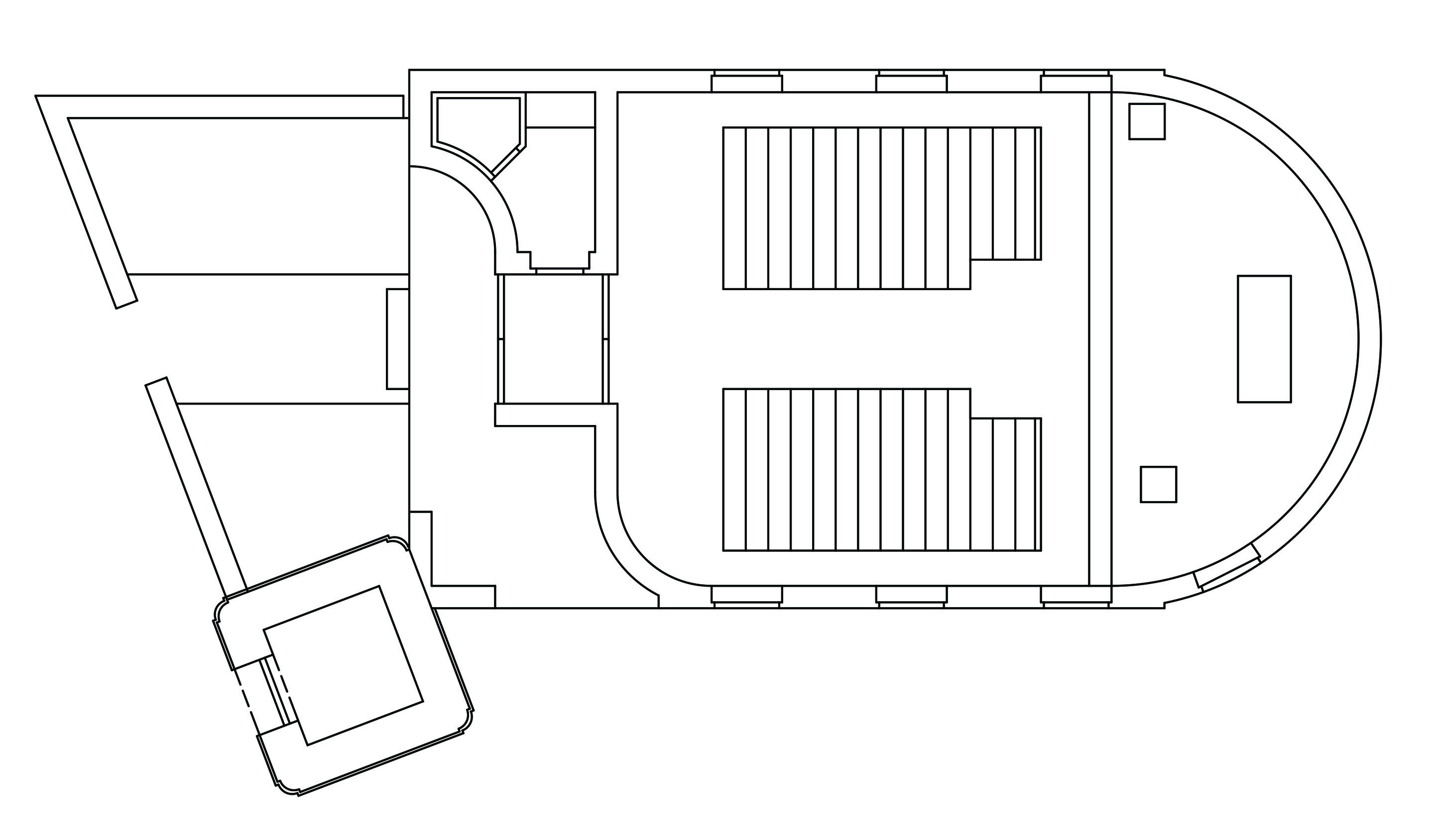 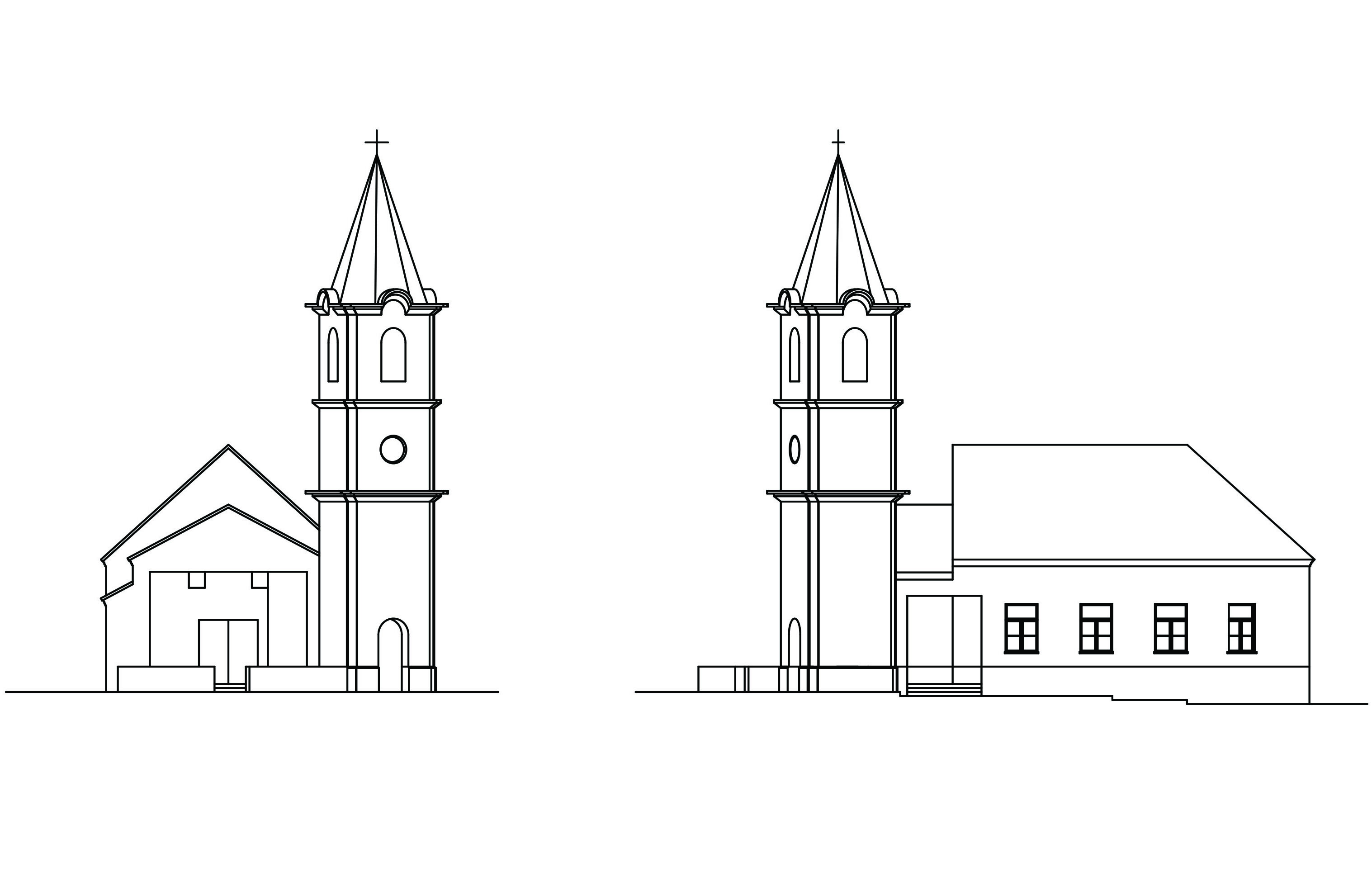 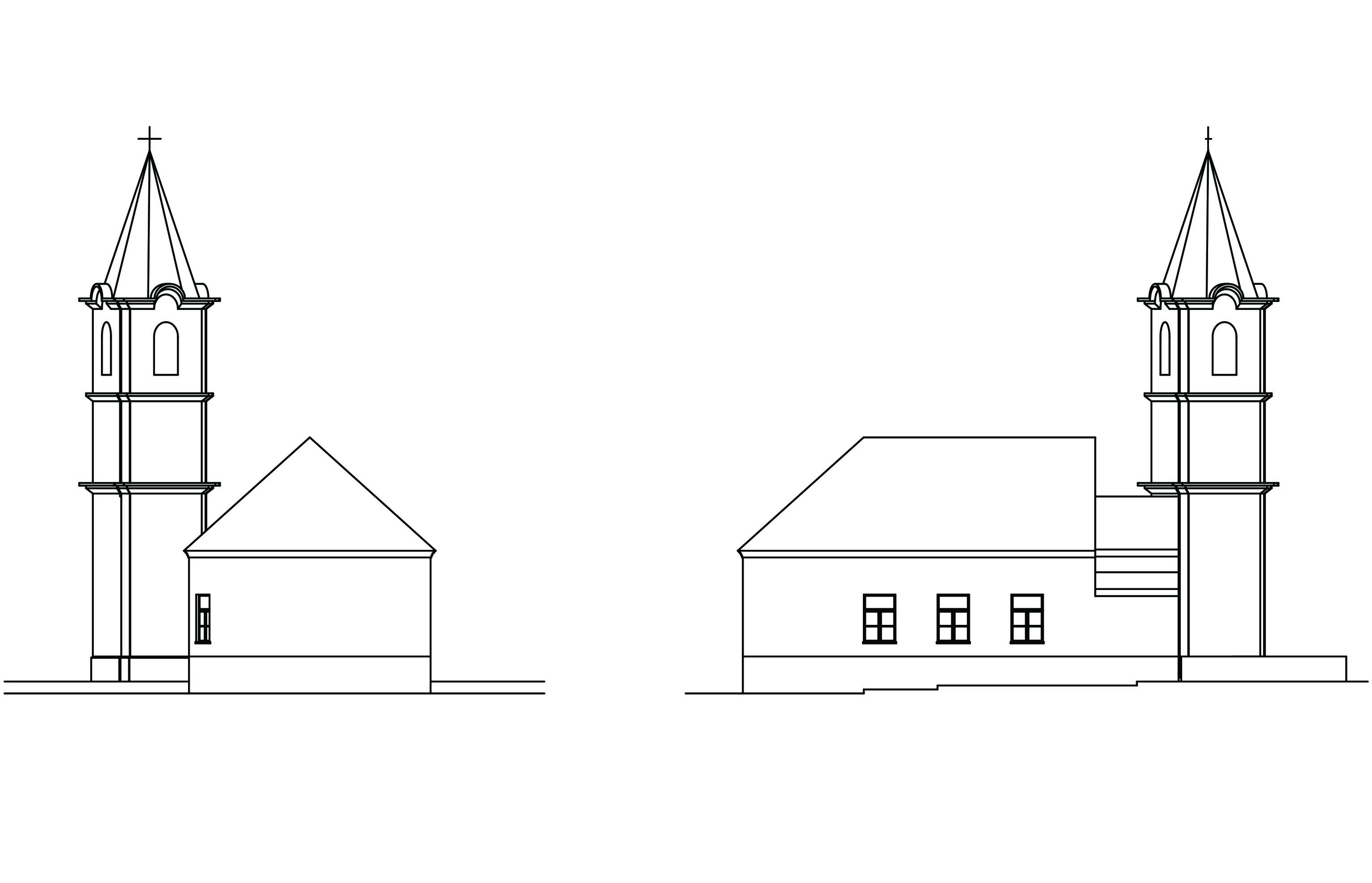 Tagged on: Pazár Béla
By | 2015-06-13 | '91-'95, Kisfalud, West-Transdanubian, sacred |
This page belongs to the Critical Analysis of Public Buildings course, held by the Department of Public Building Design at the Technical University of Budapest. With the contribution of our students our aim is to create a comprehensive database collecting the most significant architectural works of the last 10-15 years in Hungary, at the same time making all the related publications also available. The homepage is updated regularly, the order of the publishing does not relate in any ways with the architectural value.