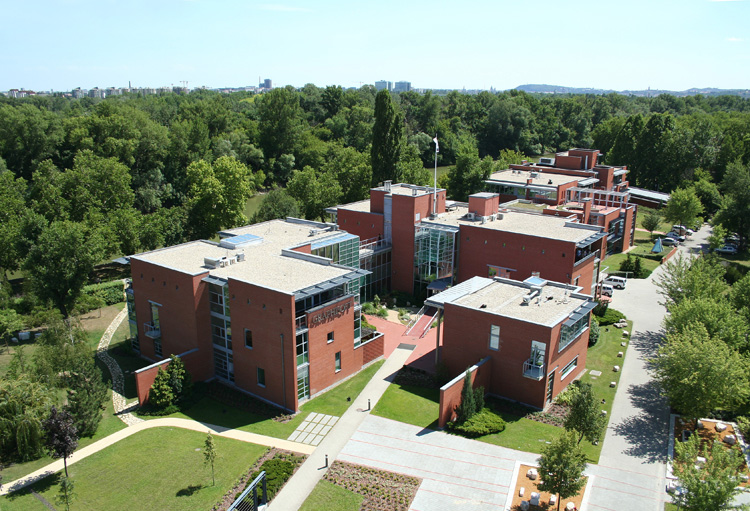 The light, airy disposition of Graphisoft Park is quite unusual for even a headquarter, but especially for a series of office buildings (a science park) – the first steps were made by Építész Stúdió with designing the now iconic first three brick-buildings, after winning an invited competition.

The site is the former municipal gasworks, built around 1910 by Albert Weiss (the buildings are protected monuments). Its unmatched location, exceptional design continues the quality of the old brick buildings standing here, creating an inspiring calm and green environment, located directly on the banks of the Danube River.

Building G was designed by Ferenc Cságoly, this is Graphisoft Park’s first building and the company's headquarter. It is composed of several distinct entities that provide easy functional separation. The exterior design and facades were planned according to the Park’s initial, villa-style conception, in harmony with the old Gas Works buildings.

Building A and B was designed by Ferenc Keller; with their brick façade and villa-like design, they blend in with the ambiance of the walking path along the Danube. The façade displays the same red-brick, villa-like concept as in the “G” office complex. In designing the interior, the architect sought to ensure that each of the three levels could be leased separately.

The airyness of the initial design (and the small size of the buildings) could not be kept in the long term, but even for the later, larger buildings the first three office buildings made a real point of reference. 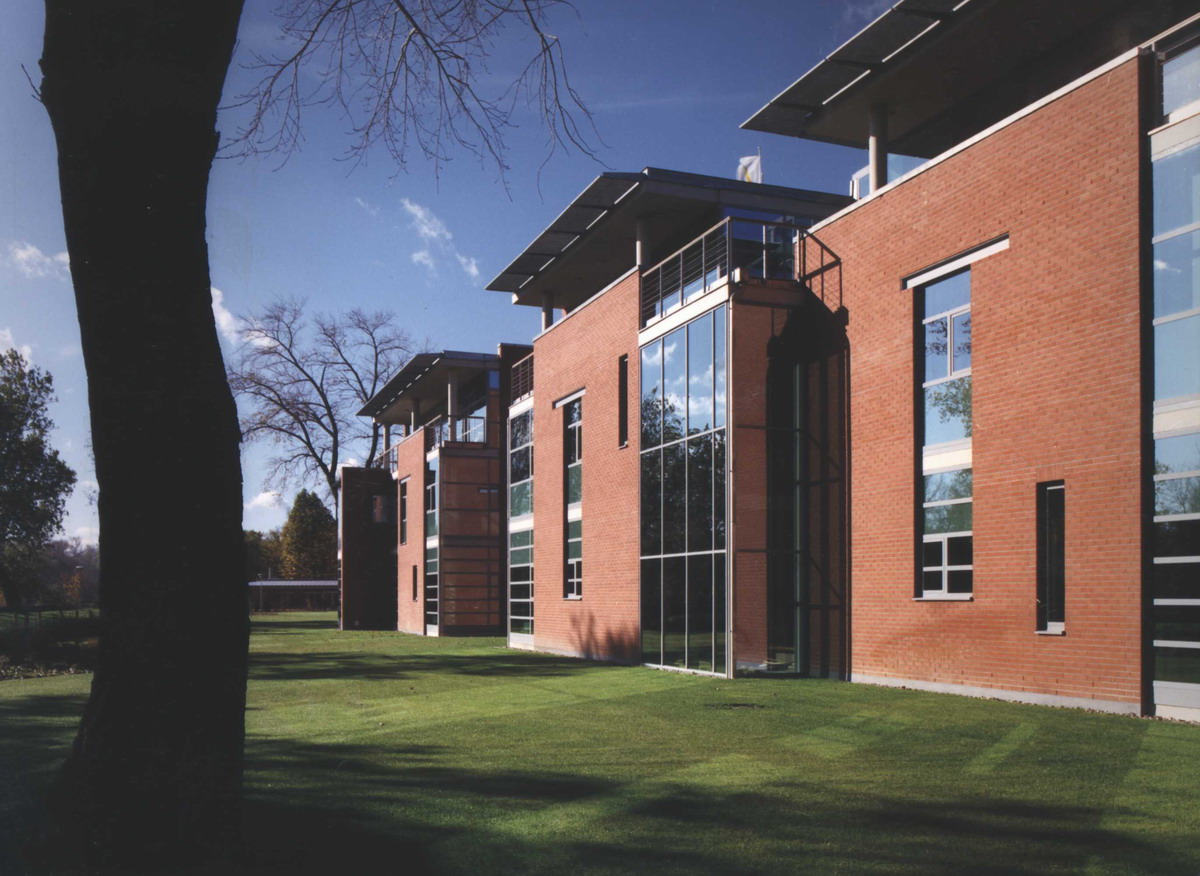 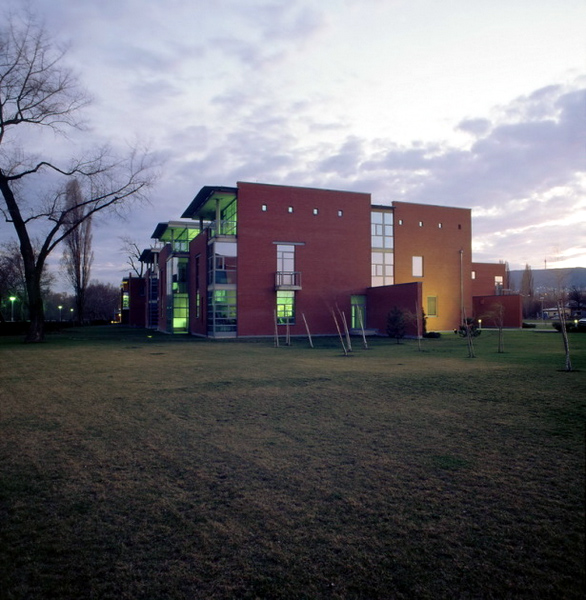 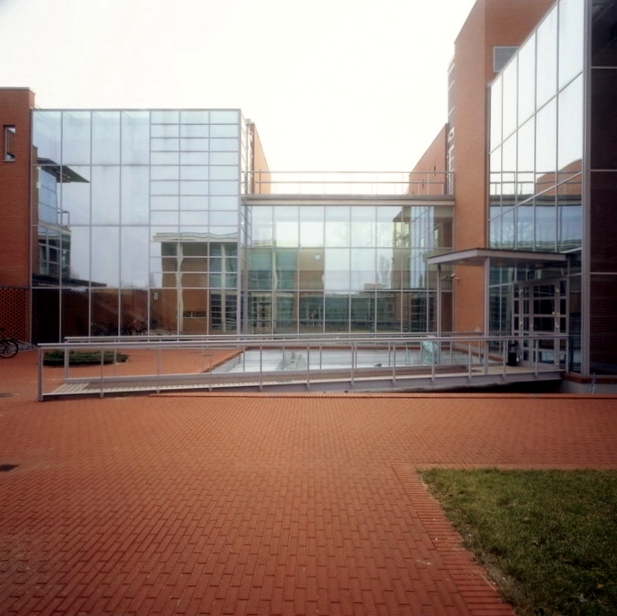 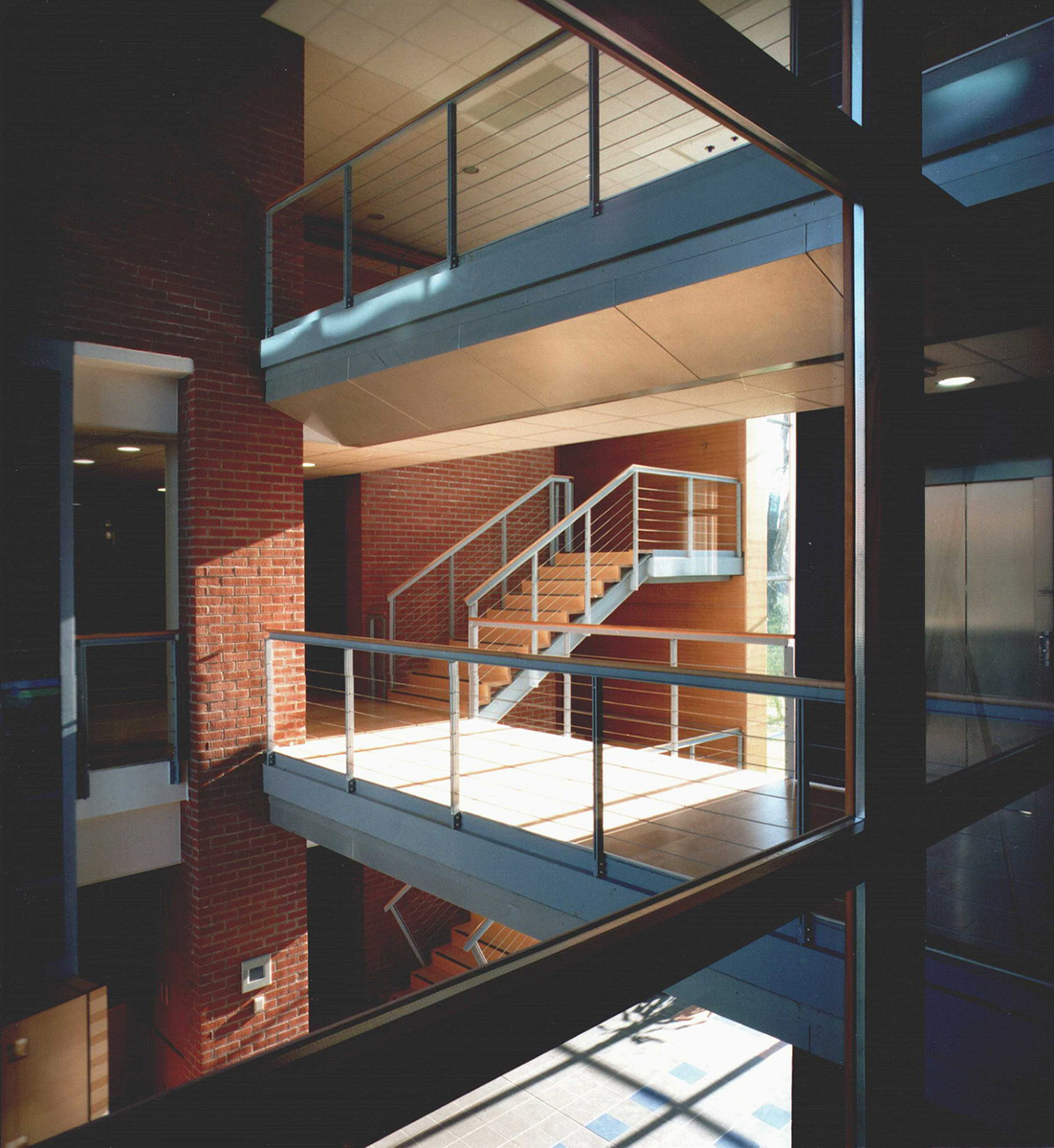 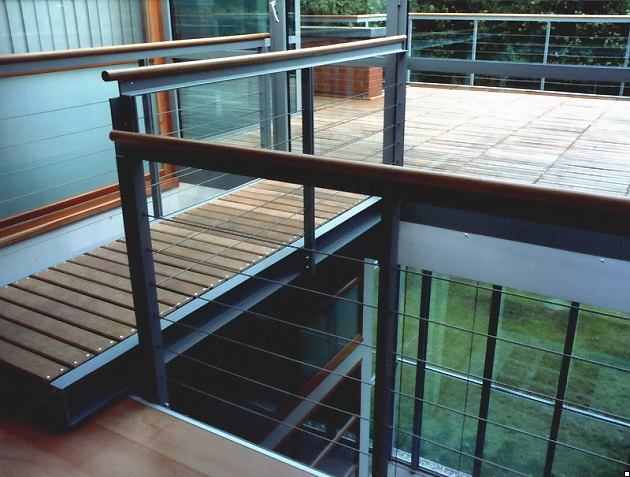 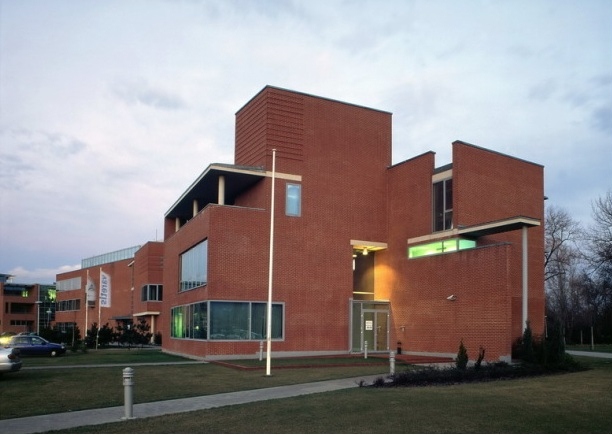 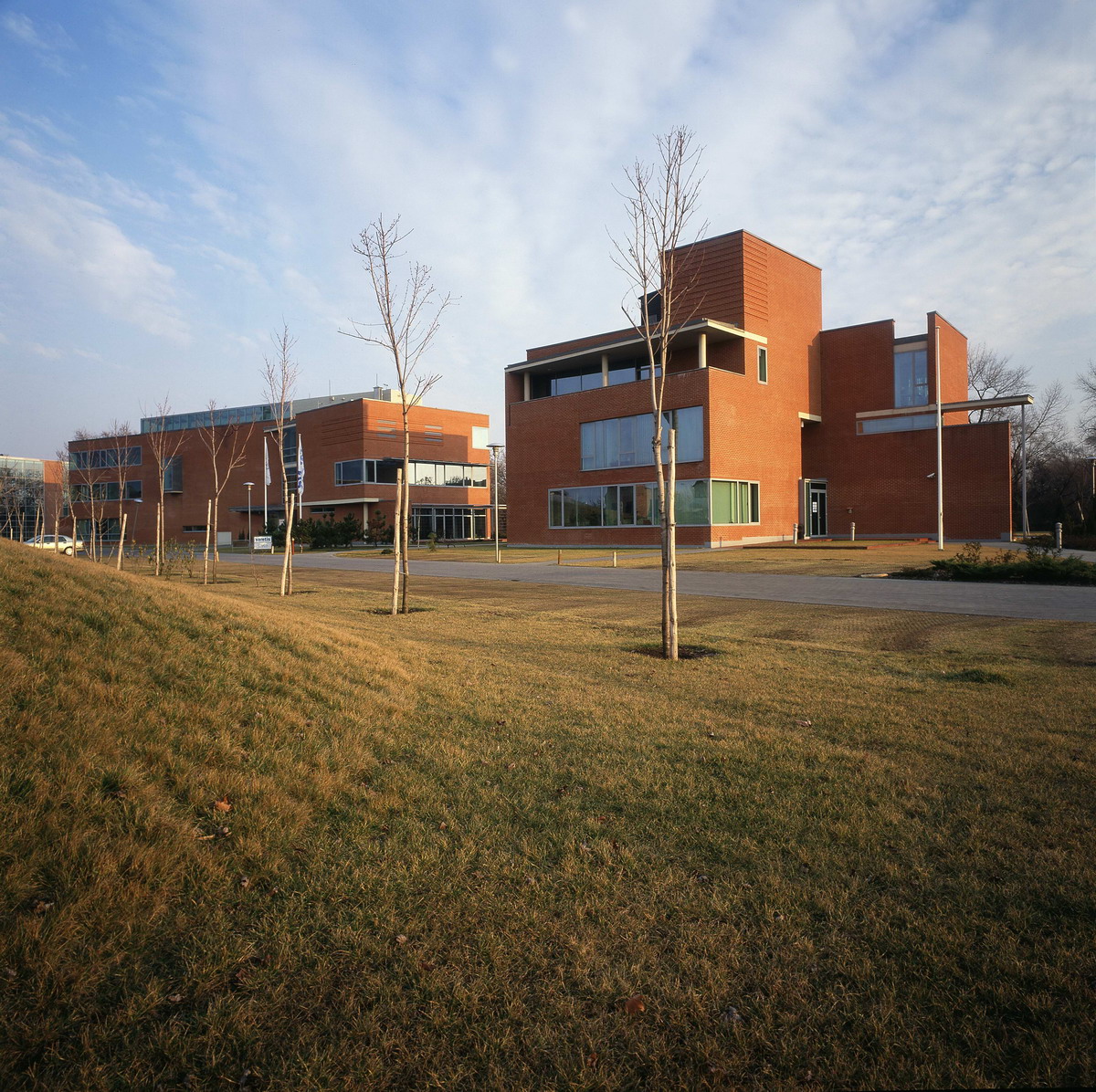 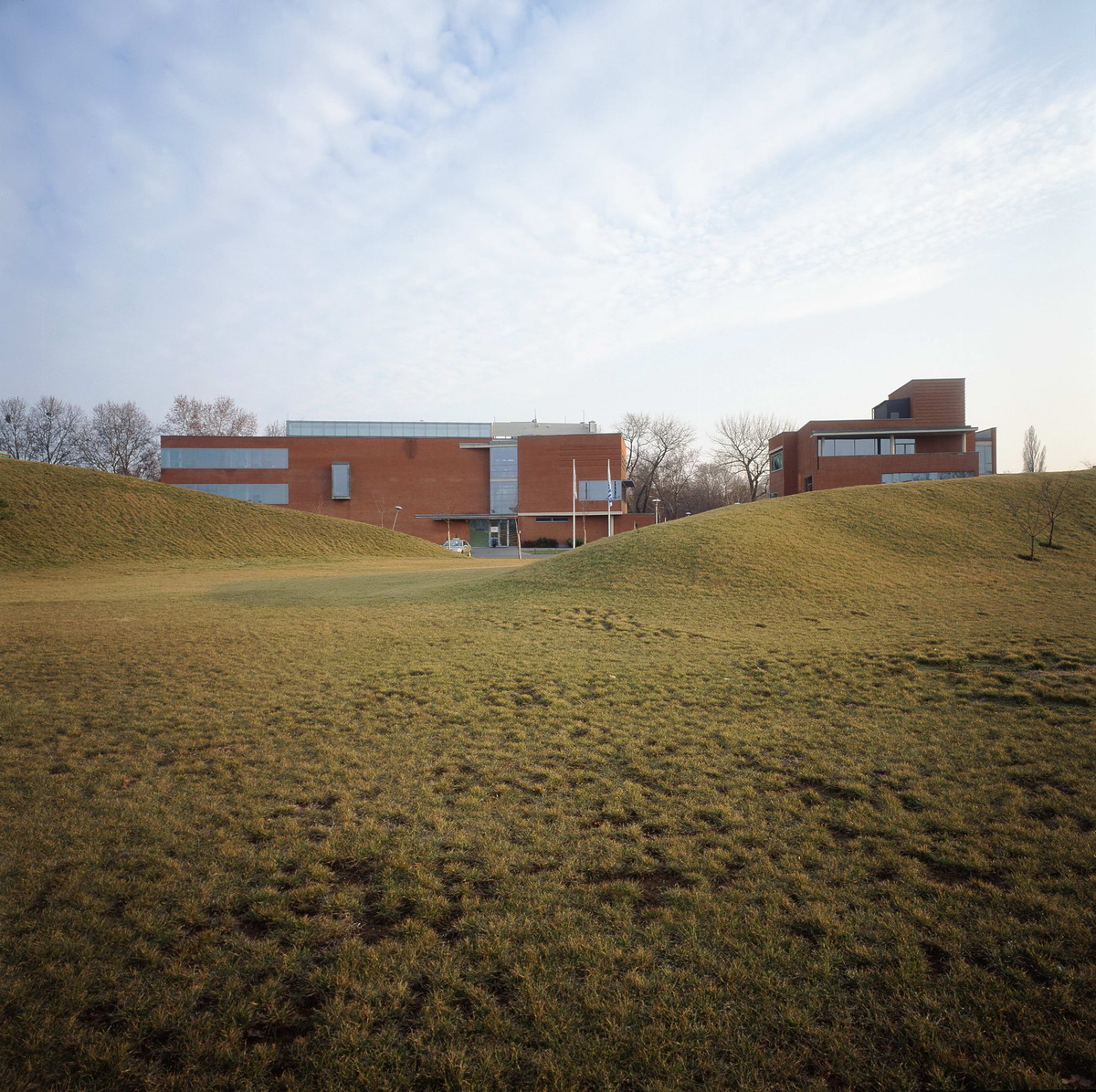 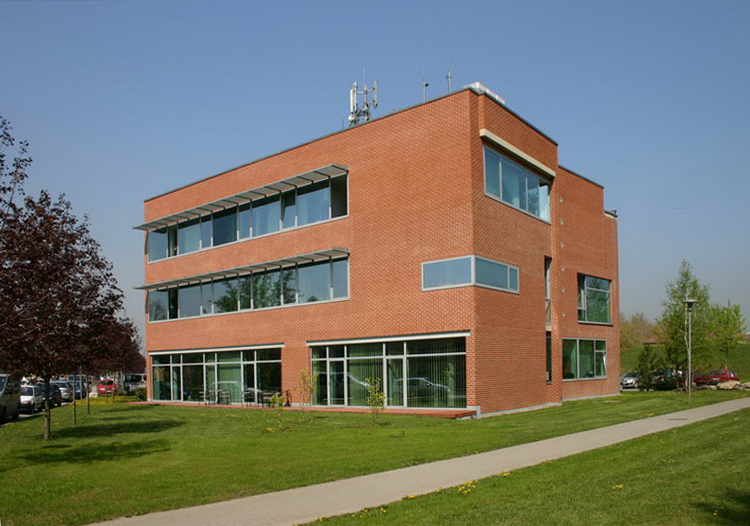 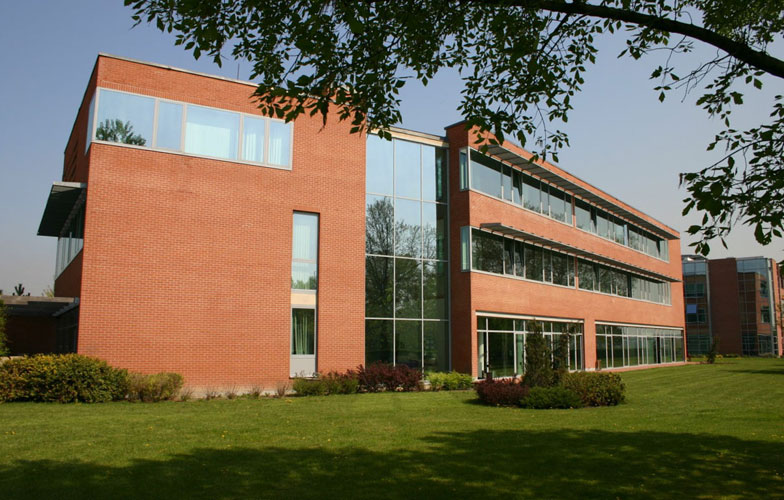 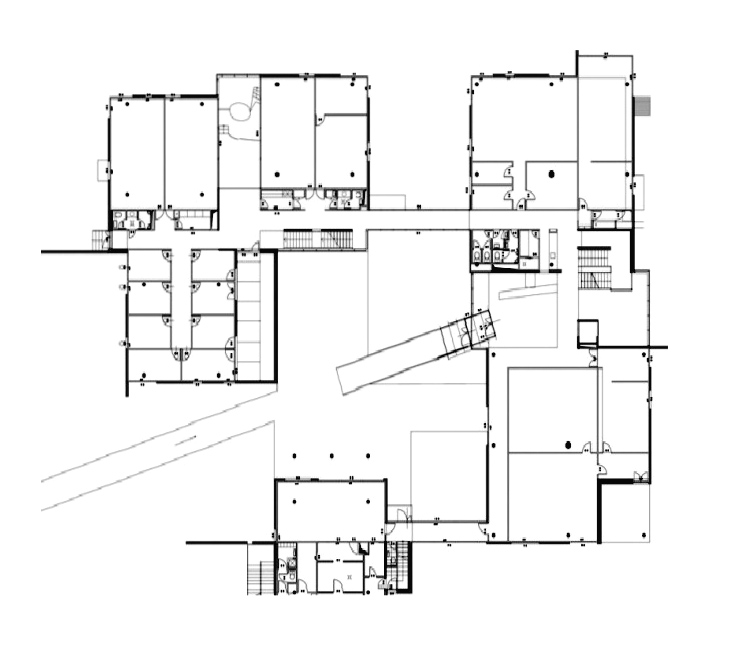 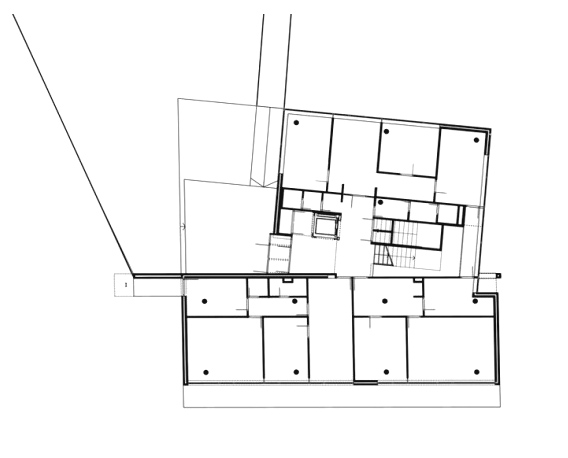 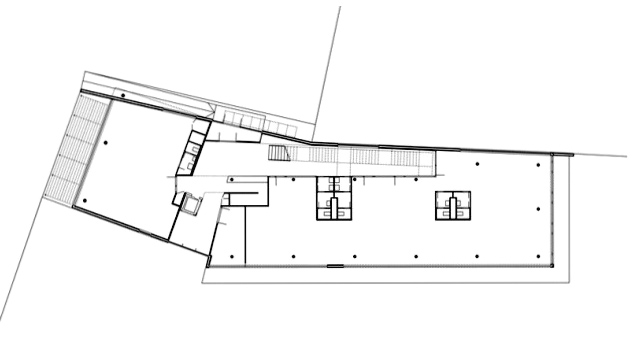 Tagged on: André Zoltán, Cságoly Ferenc, Építész Stúdió, Félix Zsolt, Keller Ferenc, Marosi Bálint, Pálinkás Ferenc
By | 2014-06-22 | '96-'00, Buda, office |
This page belongs to the Critical Analysis of Public Buildings course, held by the Department of Public Building Design at the Technical University of Budapest. With the contribution of our students our aim is to create a comprehensive database collecting the most significant architectural works of the last 10-15 years in Hungary, at the same time making all the related publications also available. The homepage is updated regularly, the order of the publishing does not relate in any ways with the architectural value.