In Debrecen, the well-known historical town of Hungary, a national competition was held in 2003 to design new buildings of the Judicial Centre. Koller Studio won the competition, and in 2006 two buildings (the High Court of Justice, the Supreme Prosecutor’s Office) were built in first step.

The two buildings are structurally and functionally separated, still they crea te a compact, unified form. The introverted masses show a strict, stern look, which reflects their functions, the respect and conservative view of the institution of court.

It was a quite ungrateful task to set up the first element of a large-scale urban reconstruction in a very fractured area, so as it could not fit to the neighborhood, it had to form a new, well-defined “foundation stone”. Because of the circumstances mentioned above, the bu ilding could seem at first a little bit strange, but rather it might become the symbol of the town.

The handmade brick façade with the limestone strips, different kind of windows and cuts in the mass creates an artistic relief. It shows the architects’ sympathy for the traditional handwork, turning away from the western trends of using the latest technologies of fo rming and constructing. The simply readable floor plans serve the easy usage and transparency, it becomes interesting with the third dimension. The interior is dominated by brick, wooden and white painted surfaces, the different openings and skylights create a fascinating inner world.

The building is a great example of the contemporary Hungarian architecture, got the Pro Architectura Price in 2007. 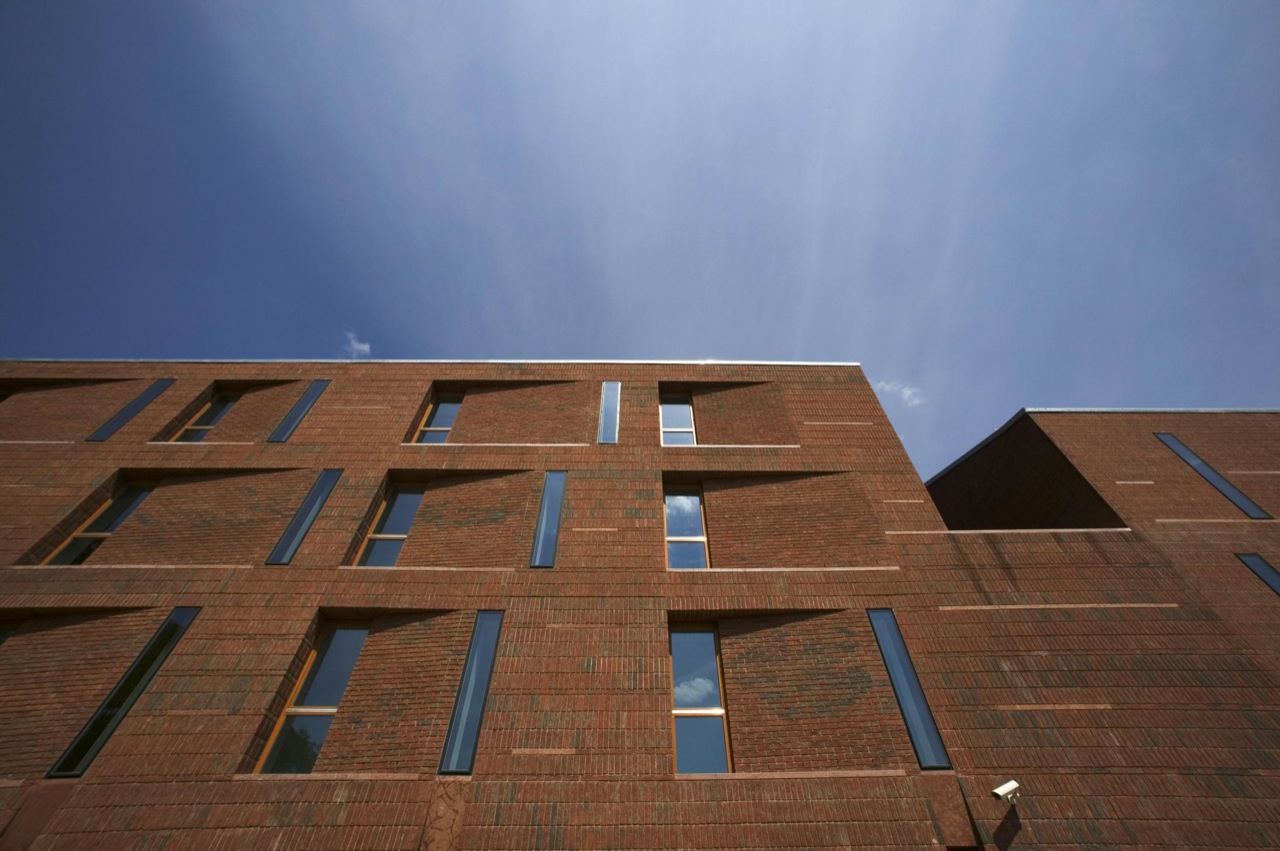 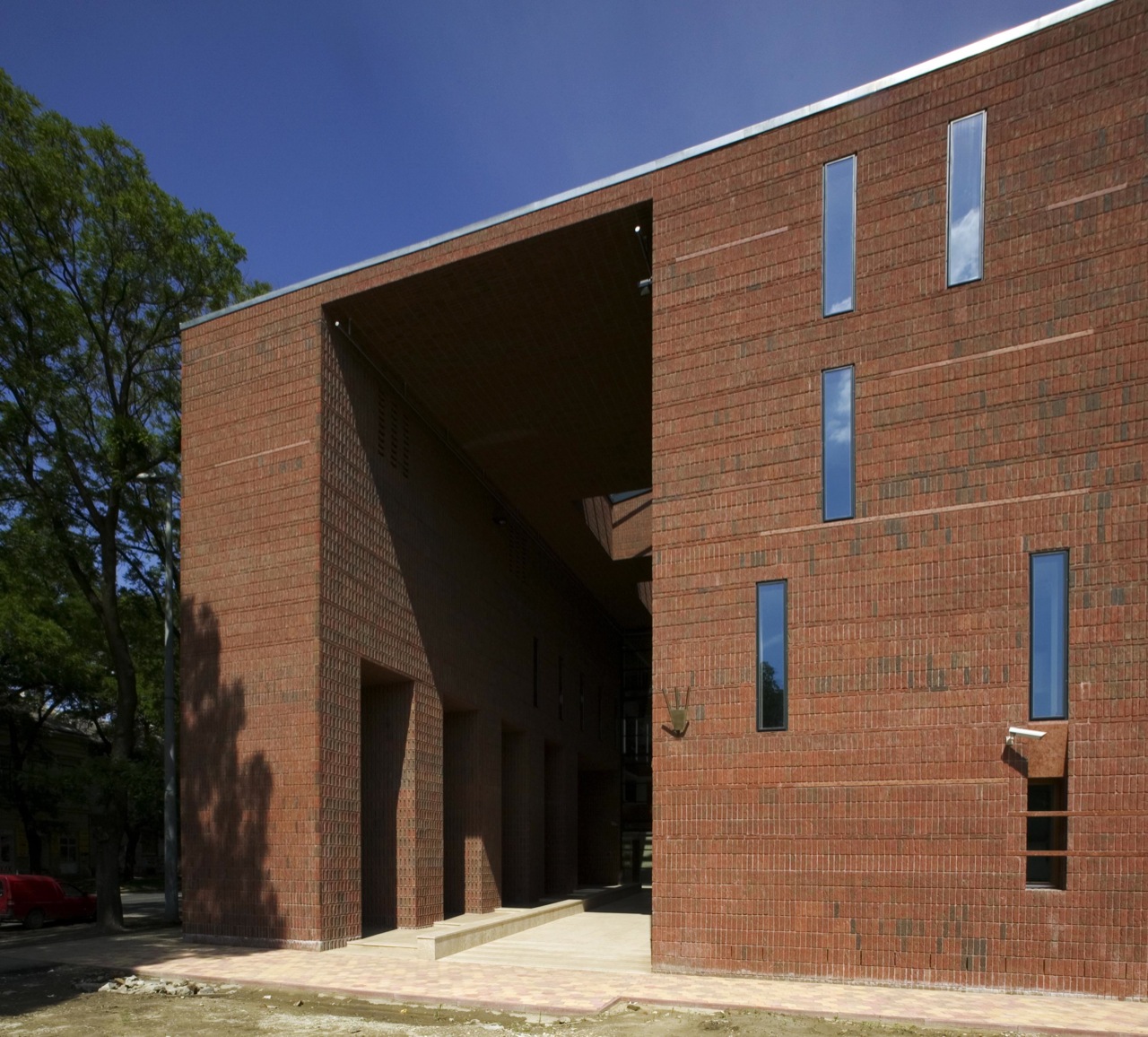 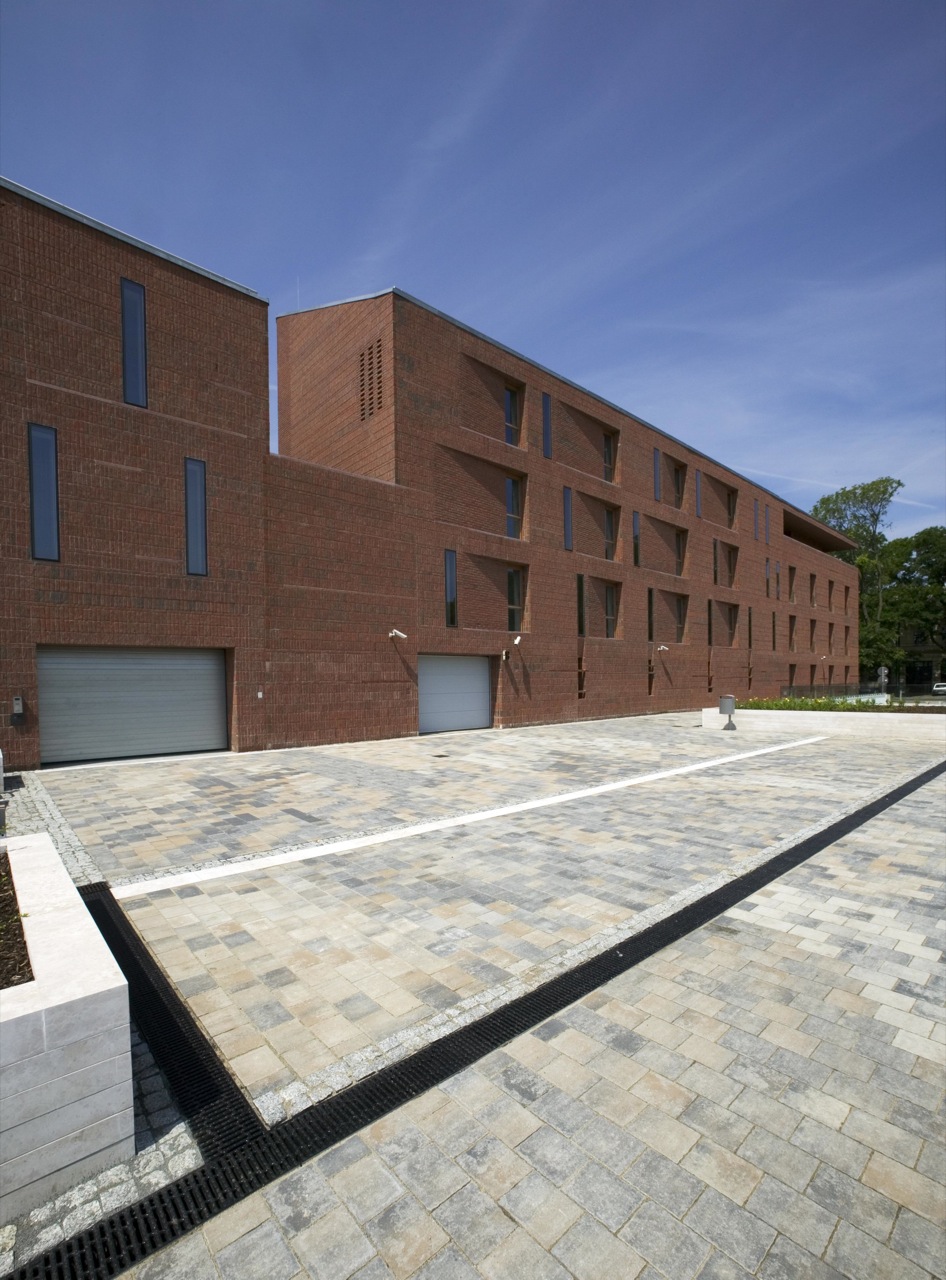 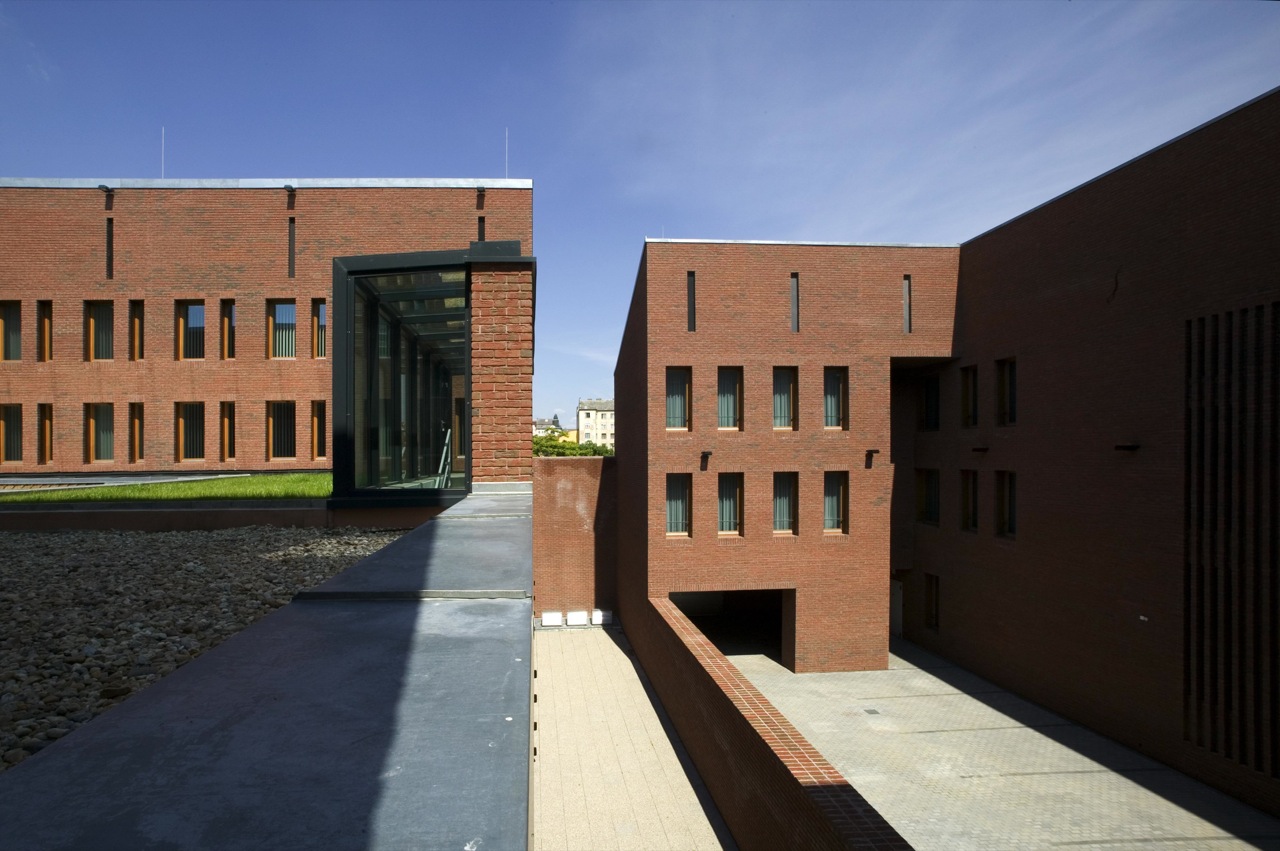 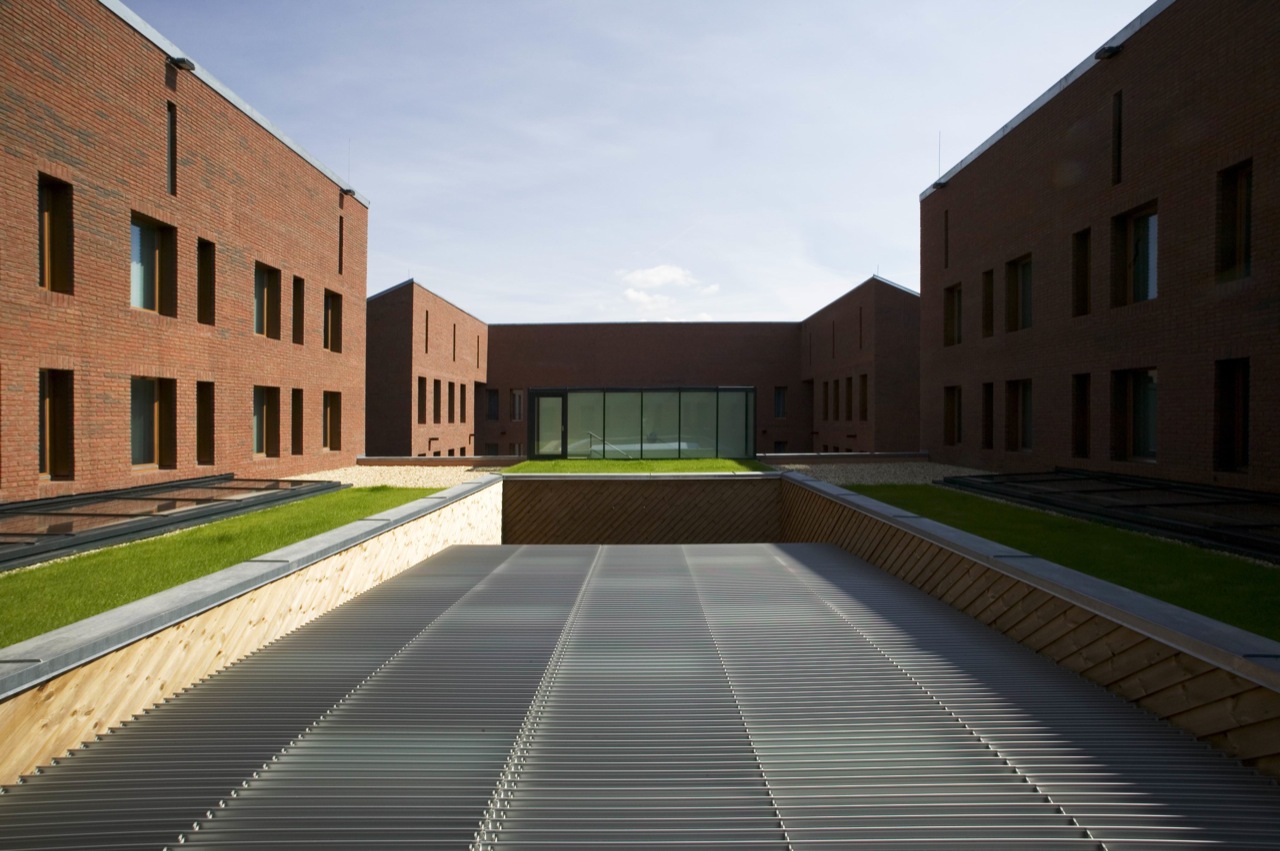 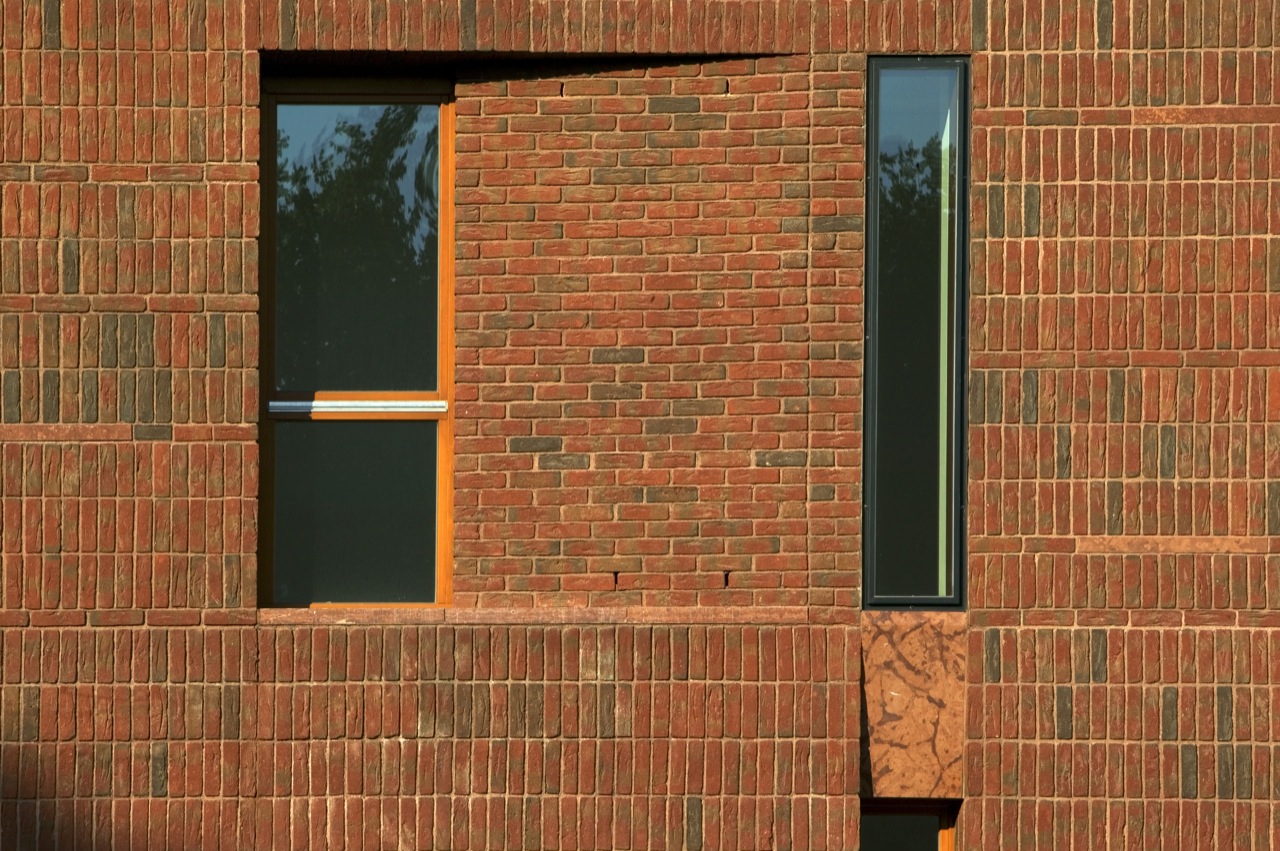 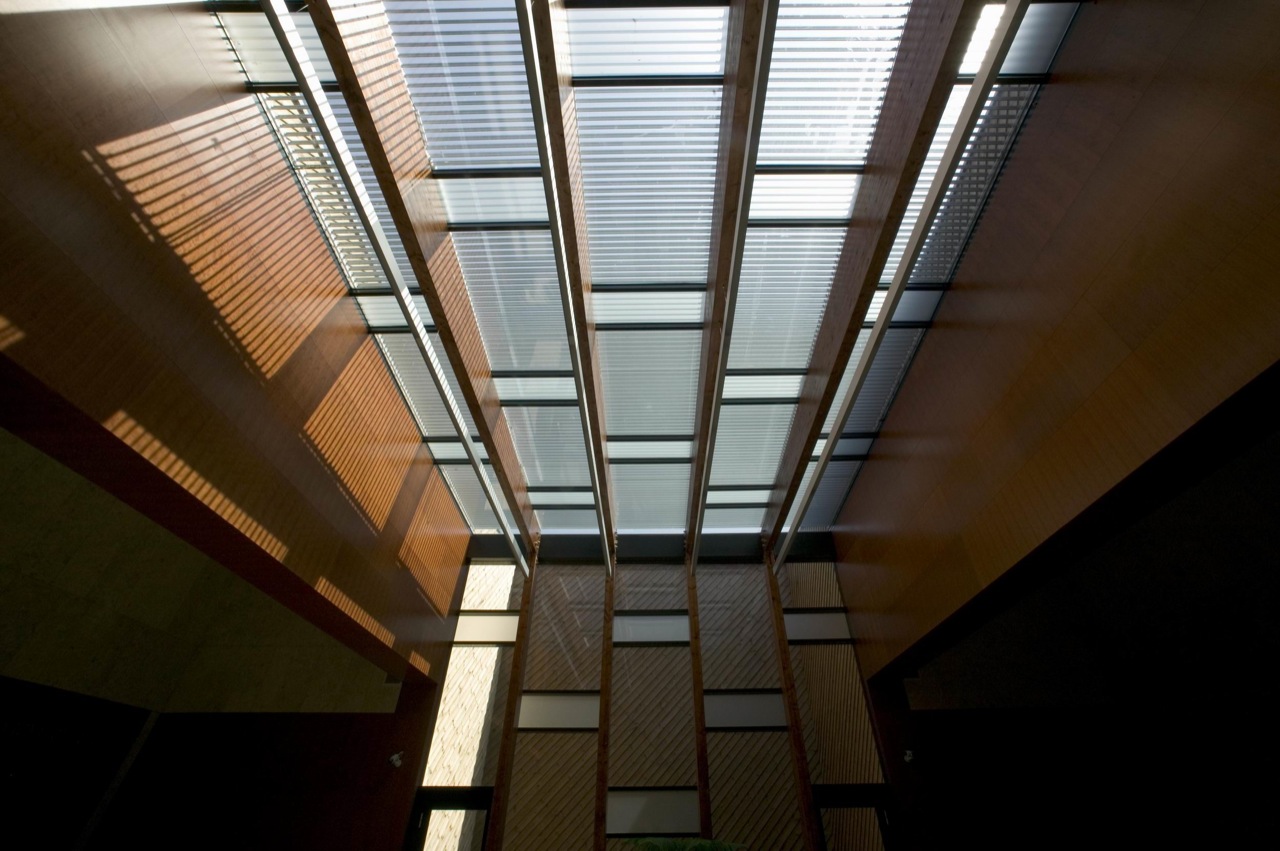 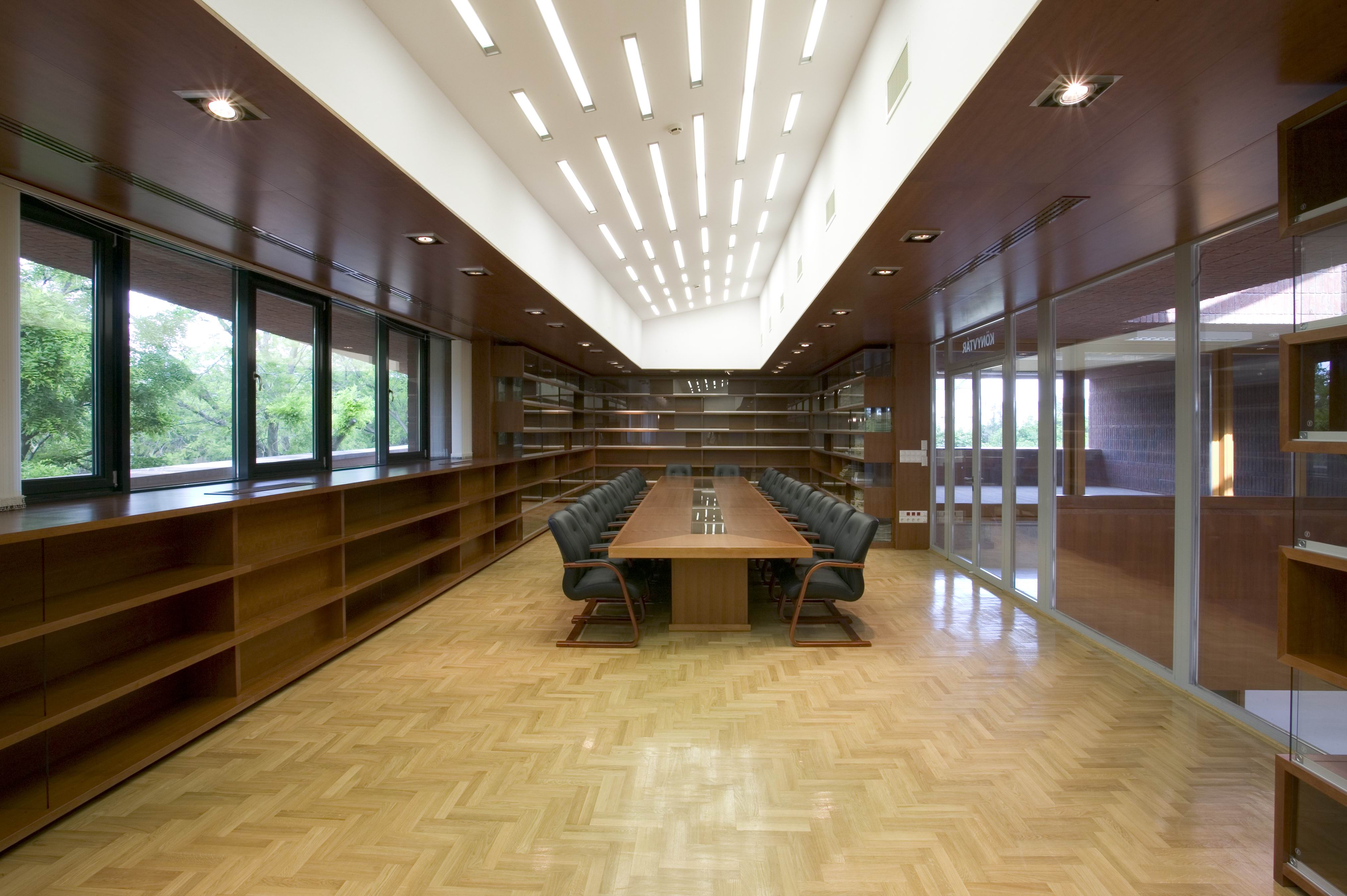 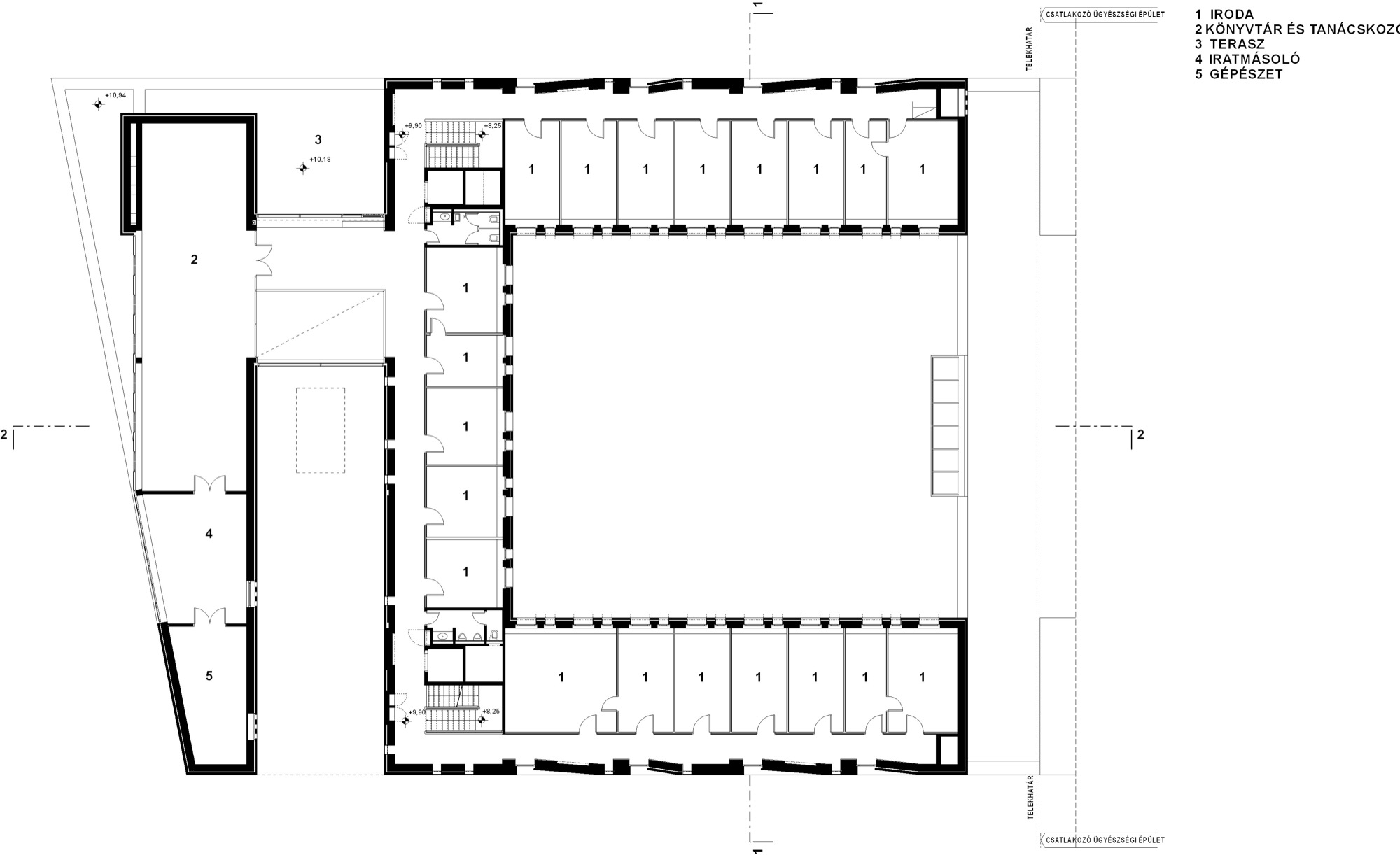 Tagged on: Földes László, ifj. Csatai László, Koller és Társa Tervező Kft., Koller József
By | 2015-04-18 | '01-'05, Debrecen, administration |
This page belongs to the Critical Analysis of Public Buildings course, held by the Department of Public Building Design at the Technical University of Budapest. With the contribution of our students our aim is to create a comprehensive database collecting the most significant architectural works of the last 10-15 years in Hungary, at the same time making all the related publications also available. The homepage is updated regularly, the order of the publishing does not relate in any ways with the architectural value.